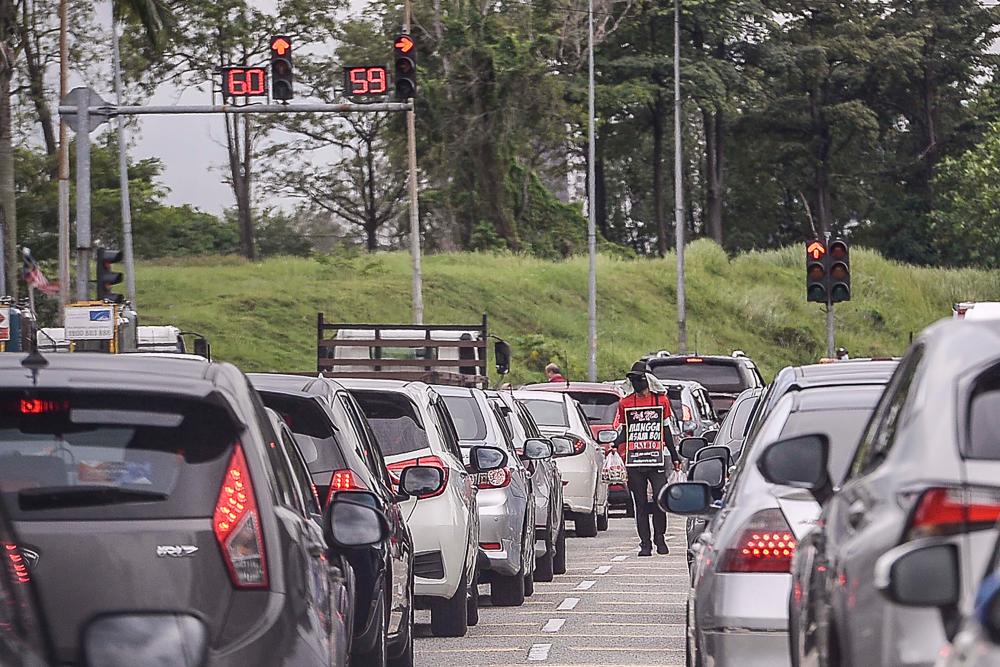 JPJ Deputy Director-General of Planning and Operations, Aedy Fadly Ramli said JPJ took the offence seriously because it also involved the safety of other road users.

“The nationwide record for traffic light violations in 2019 was 22,656 cases and compounds were issued while in 2020, the number somewhat reduced to 12,764 cases due to the enforcement of the Movement Control Order (MCO).

“In Terengganu, beating a red light was the second highest offence as of August this year at 476 cases,“ he told reporters after reviewing compliance with Covid-19 prevention standard operating procedures (SOP) at the Bitara Driving Institute (IM) near Padang Midin here today.

The offence of violating a red light can be subject to a summons under Section 79 of the Road Transport Act (APJ) 1987 which provides for a maximum compound of RM300 and a court fine not exceeding RM2,000.

He said other offences that were often detected were not wearing a seat belt or helmet, using a mobile phone while driving not in hands-free mode, overtaking at double lines, jumping queue and driving on the emergency lane.

Asked about JPJ’s cooperation with other government departments or agencies to detect traffic light offences, he said all Local Authorities were advised to install closed circuit cameras, especially at intersections where collisions often occur.- Bernama

2.Employers must bear costs of bringing in foreign workers — Hamzah

4.Nearly 100% participation in MyCensus 2020 despite pandemic

5.The statistics are stacking up in favour of Verstappen