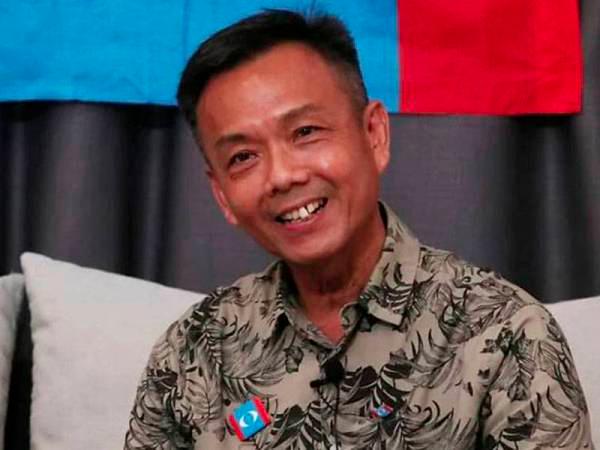 LABUAN: Sabah and Labuan Parti Keadilan Rakyat (PKR) have appealed to the Home Ministry to review the newly-enforced immigration checks at the ferry terminals of Labuan and Menumbok.

They claimed that the immigration checks had slowed down the boarding and disembarking process of passengers which could also lead to a decline in visitors to the duty-free island from mainland Sabah.

“We hope our newly-appointed Home Minister Datuk Seri Saifuddin Nasution will look into this matter seriously and we look forward to discuss this issue with him.

“It is troublesome for travellers having to queue for nearly an hour for the immigration checks, there must be a free flow for Sabahans in Labuan to travel in and out of this island,” he told Bernama today.

Simsudin also said the soon-to-be-implemented drive-thru immigration checks at the Labuan roll-on roll-off (ro-ro) ferry were not practical due to the limited space in the terminal building and the narrow road towards the ferry.

The Home Ministry on Sept 10 had directed the Immigration Department to enforce stricter control at the two Labuan ferry terminals, especially for non-Sabahan travellers bound for the Sabah mainland.

Its former minister Datuk Seri Hamzah Zainudin said stricter control was needed to ensure there would be no free flow of travellers at the main gate of the ferry terminals to mainland Sabah via Tanjung Pagar Sipitang, Menumbok and Jesselton jetties.

The stricter immigration checks at the terminals were at the request of the Sabah government, as there had been issues with the abuse of the free flow policy at the terminals, which had resulted in entry into Sabah being out of control, he added. - Bernama 2.Spurs boss Conte to have surgery to remove gallbladder

5.Trees could cut urban heatwave mortality by a third: Study