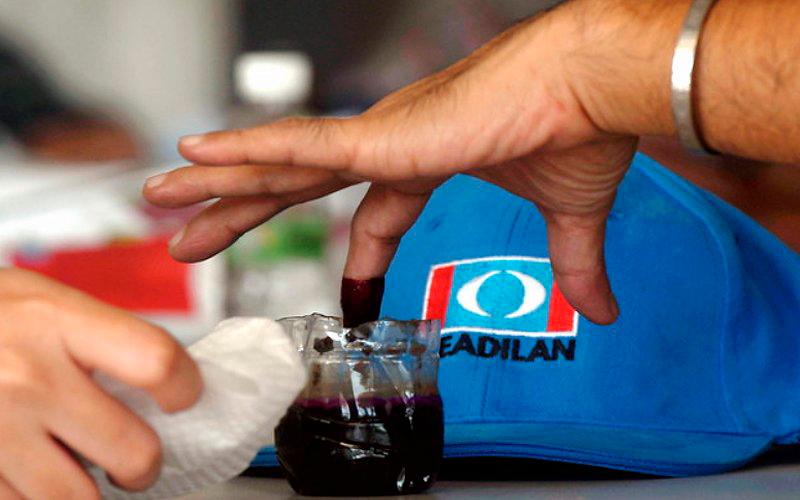 KUALA LUMPUR: The Parti Keadilan Rakyat (PKR) Central Election Committee has revealed that there were several attempts to hack the party’s election results by irresponsible parties.

Its chairman Dr Zaliha Mustafa said the matter had been identified and audit experts had made recommendations to update the voting records.

“After receiving the audit report from a digital expert, JPP examined the report and accepted it based on substantiated evidence through digital analysis.

“The audit findings revealed that there were attempts to hack the results by irresponsible parties. The clean-up process has been implemented based on the results of the digital analysis,“ she said in a statement, today.

However, according to Zaliha, the findings did not affect the winning results of most of the candidates either at the central or branch levels.

She said the final results of the 2022 PKR Election have been posted at https:\\pemilihankeadilan2022.com.

The official results of the party’s election will be announced during the PKR Annual National Congress scheduled for July 15 to 17. - Bernama