PKR polls kick off, eyes on tussle for No. 2 post 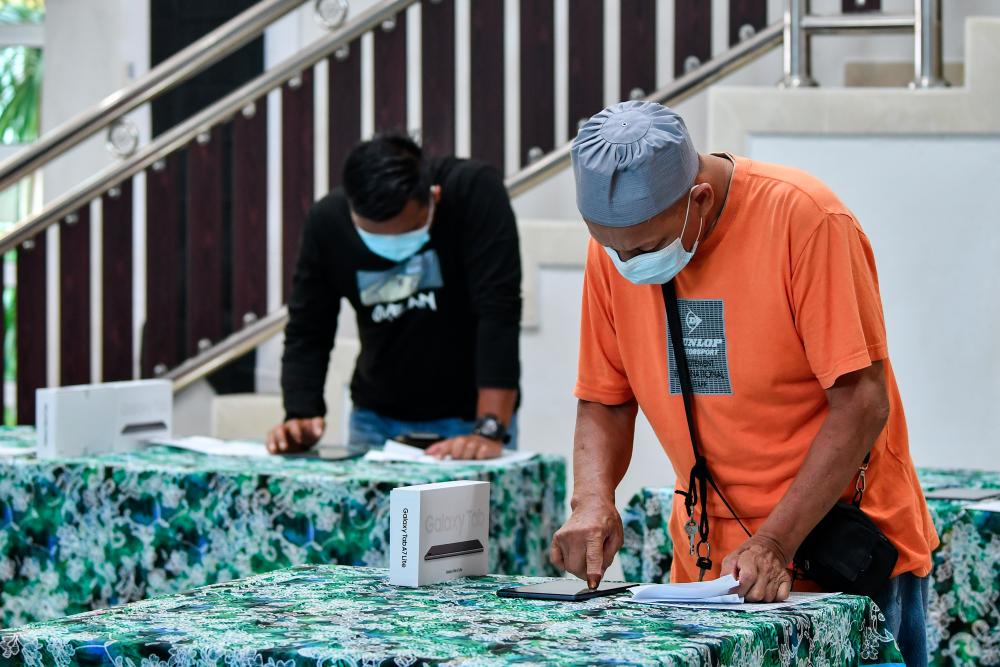 KUALA LUMPUR: The Parti Keadilan Rakyat (PKR) 2022 elections kicked off today with 11,282 candidates vying for positions in the divisions, wings and central leadership.

“In-person voting will take place on Sunday in Pahang and the Federal Territories; on May 16 in Perlis, Penang, Melaka and Negeri Sembilan and on May 21 in Selangor.

“Perak, Sabah and Sarawak will conduct in-person voting on May 22,” she said when contacted by Bernama today.

Zaliha said online voting through the ADIL application, meanwhile, will take place on May 17 for those living abroad and from May 18-20 for other party members.

The focus of the elections, conducted in a hybrid manner for the first time in PKR’s history, will be on the number two post with secretary-general Datuk Seri Saifuddin Nasution Ismail and vice-president Rafizi Ramli fighting it out for the deputy presidency.

Datuk Seri Anwar Ibrahim has retained the party presidency after being elected unopposed.

Unofficial results will be published on the party’s website within 24 hours after polling closes on May 22, while the official announcement will be made at the party’s National Congress on June 25, Zaliha said. — Bernama PKR election: Fresh voting for 13 branches this Friday and Saturday