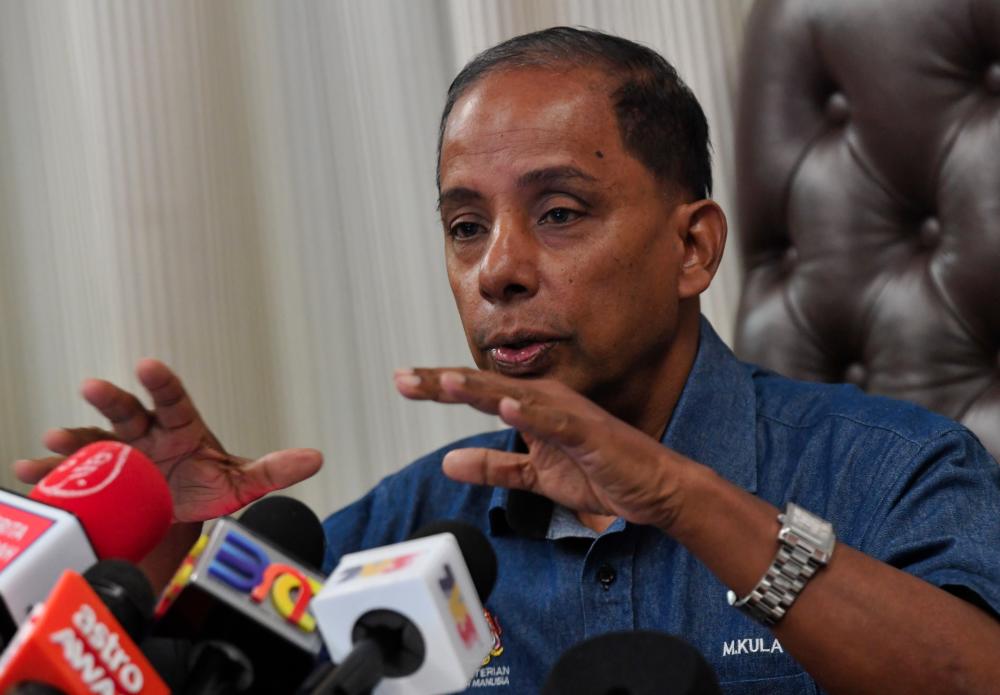 PETALING JAYA: Skilled workers from other countries may soon be banned from coming to work in Malaysia. There are plans to stop issuing work visas to them.

Human Resources Minister M. Kulasegaran said the government would first look at a proposal to stop giving visas to expatriate workers in the Category Three segment.

These are skilled foreign workers who earn below RM5,000 a month. They include professions such as chefs and technicians. Those applying for expatriate visas must have a degree and at least three years of work experience in the relevant fields or a technical certificate with seven years of experience.

Kulasegaran said that in 2018, only 2,158 workers in this category applied for visas to work in Malaysia. They are among 117,000 expatriate workers who have been granted visas to work here.

Kulasegaran said the number of applications for Category Three visas has been on the decline. “Local workers are capable of handling these jobs so the government wants to give them the priority,“ he told a press conference at the opening of a MYXpats service centre here yesterday.

Nonetheless, he said, the government will consult all stakeholders before making a decision on the visas.

The government, he said, could even consider a move to stop issuing such visas to skilled foreign workers in Category Two in the future.

He said the number of expatriate employees in Malaysia was not fixed by the government but determined by the needs of the business community.

The minister said there are plans to open two more MYXpats service centres – one each in Johor Baru and Penang – next year.

The service centre houses nine regulatory bodies which approvals are required for expatriate visa applications. They include the Home Ministry, the Securities Commission, Talent Corporation and the Public Services Department. It now takes only five days to process the applications if all documents are in order. Applications for the visas can also be made online.

Kulasegaran said the system will make it easier for employers to apply for the visas and it can also reduce opportunities for corruption.