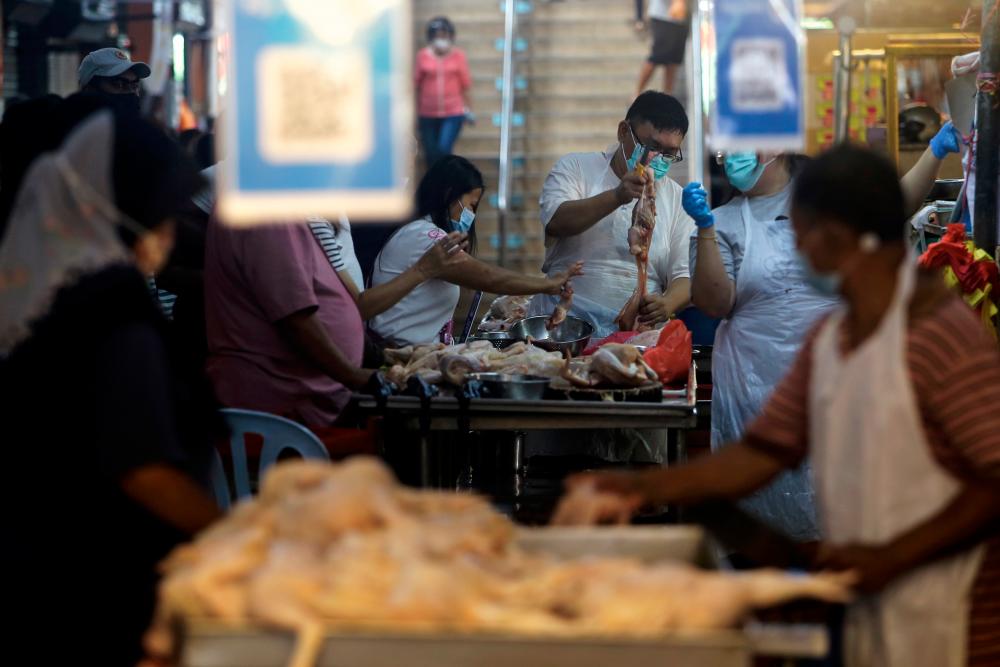 He said these included providing RM70 billion in subsidies this year to ensure that the people were not burdened by the situation.

“I would like to explain that the (rising) cost of living is not only happening in Malaysia but all over the world. Malaysia is not on a different planet and we are interconnected with other countries.

“For example, chicken is the most sensitive issue. We had to import chicken feed supplies because we are not the producer of corn and soy. This has resulted in the increase in the prices of goods,” he said at the opening of the Malaysian Trades Union Congress (MTUC) 42nd triennial delegates’ conference here today.

According to the prime minister, the inflation rate in Malaysia, currently stood at two per cent, is still considered as low compared with other countries such as the United States (nine per cent), European countries (between eight and 10 per cent) and the United Kingdom (12 per cent).

“(Hence) to ensure that the people are not burdened, the government continues providing subsidies even though there are some products that do not need subsidies,” he said.

In a related development, Ismail Sabri also proposed to MTUC to set up a team of volunteers to monitor and report any issue related to the prices of goods to the government.

He said such an effort would assist the government in collecting input from the public, in addition to reducing the misappropriation of subsidised goods.

“The government is ready to listen to constructive suggestions from all quarters because we don’t know everything and we need feedback from the people,” he said. — Bernama