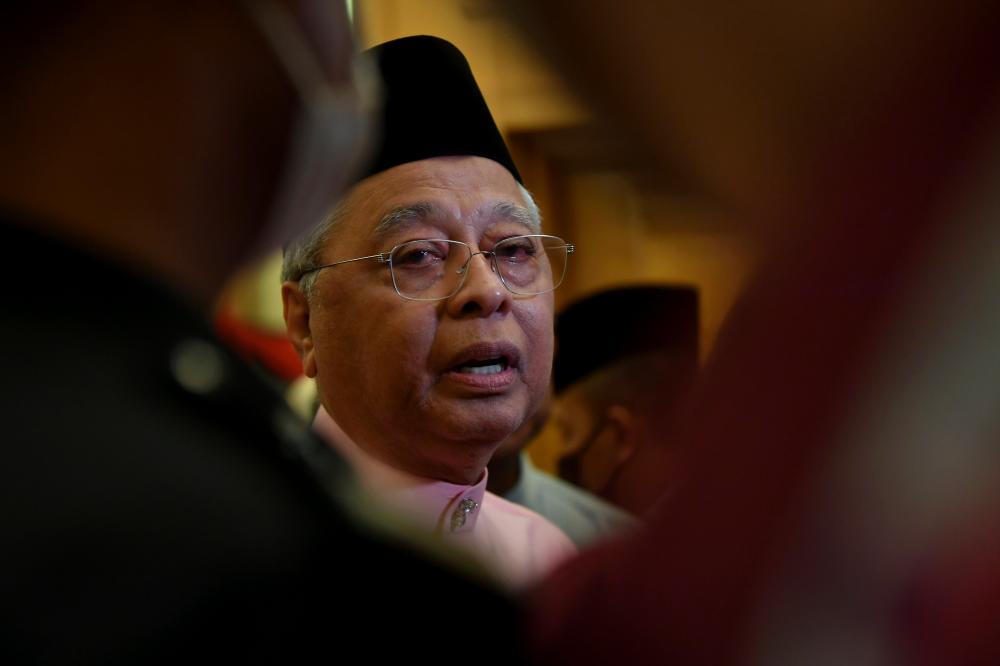 According to him, the administration of Prime Minister Ismail Sabri has to handle various issues, among them to control the Covid-19 pandemic, manage the impact of rising oil prices, and to unite the government and opposition through the Memorandum of Understanding (MoU).

“These matters were placed on Prime Minister Datuk Seri Ismail Sabri who is from UMNO in a situation not experienced by any other PMs. So it is not appropriate for those from the PM’s party, to run down the PM who is endorsed by UMNO and represents UMNO,” he said in a media conference today.

He was commenting on the statement of Johor UMNO Liaison Committee deputy chairman Datuk Nur Jazlan Mohamed who was reported as labeling Ismail Sabri as the weakest Prime Minister from UMNO in the country’s history as he allegedly could not make decisions or stamp his power.

Annuar said even though each quarter is free to issue its personal view, Nur Jazlan is seen as having a handicap in making the evaluation.

“He (Nur Jazlan) is not in the government so there are many things he is not aware of... as he is not close to the PM, there is much more he does not know, and if he has a motive, he is therefore, influenced by his own political inclination.

“How is the PM going to represent his party which has only 38 seats besides battling Covid-19 and the economic challenges, we should assist and be sympathetic to him, instead of making baseless allegations,” said the Ketereh MP.

Annuar also questioned the actions of some UMNO members who attempted to weaken the leader from their own party when others are giving support to the prime minister’s leadership. - Bernama