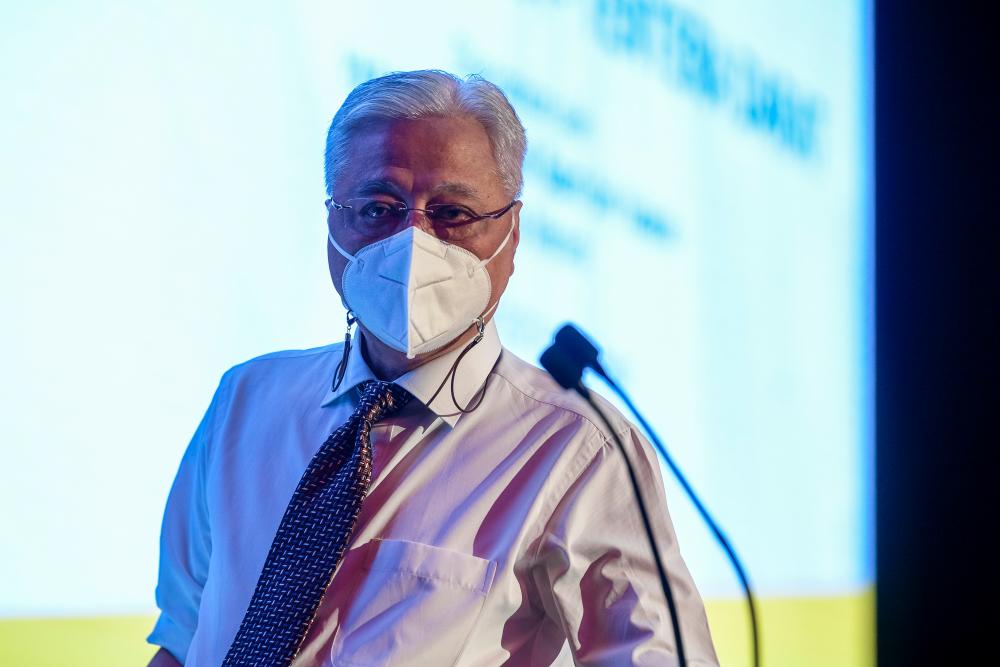 KUALA LUMPUR: Prime Minister Datuk Seri Ismail Sabri Yaakob (pix) has given his commitment to assist Rohana Abdullah, who was abandoned as a two-month-old baby at a kindergarten 22 years ago after her Indonesian mother returned to her country.

The matter was stated by Ismail Sabri through a video shared on the social media account of his press secretary, Asyraf Afnan Ahmad Murtadza.

In the posting, the prime minister, who was seen in his vehicle, contacted Rohana to get a true picture of the difficulties faced by the young woman.

Ismail Sabri said he found out about the difficulties experienced by Rohana after reading it in the newspaper.

The Prime Minister said that his officer would contact the National Registration Department to assist with Rohana’s documentation.

“If there is any (development) later, my officer will contact you,” he said in a video lasting 1 minute and 5 seconds.

Rohana was also heard thanking the prime minister and hoping that he could help her.

Media previously reported that Rohana, 22, was abandoned by her Indonesian mother and has been raised by Chee Hoi Lan, 83, who was a kindergarten teacher where Rohana’s mother worked as a cleaner, ever since.

Rohana was reportedly forced to drop out of school because she did not have identification documents, and had experienced anxiety due to the problems. — Bernama 4.AC Milan on brink of Serie A title