PM instructs MOH to give best treatment to Najib 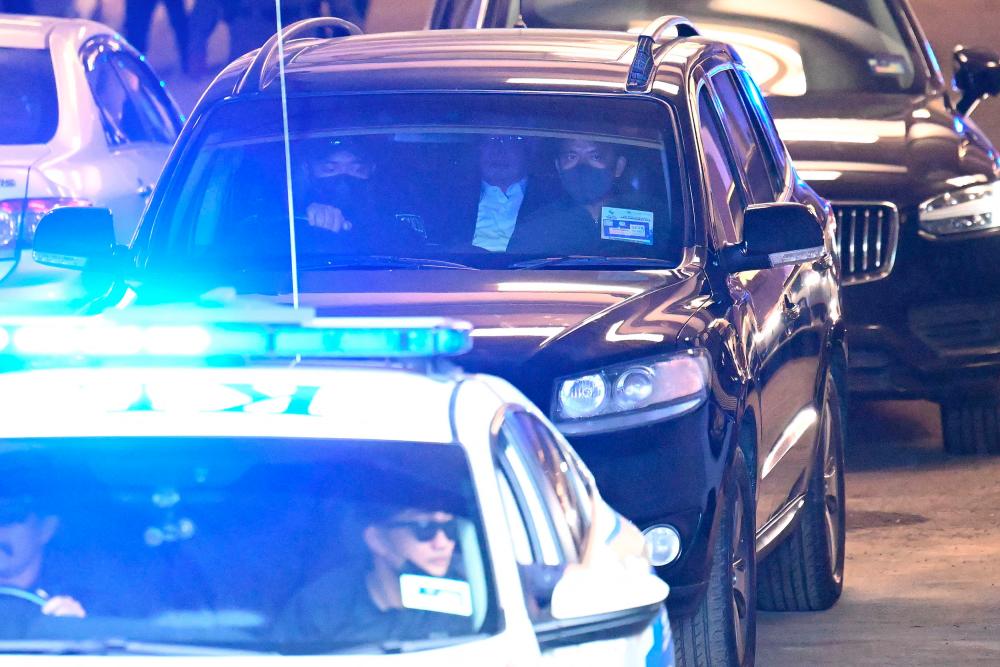 “I have been informed of the health condition of Dato Sri Najib Tun Razak. I have instructed MOH to give the best treatment he needs. I pray for his recovery,” he said in a post on his official Twitter yesterday.

Health director-general Tan Sri Dr Noor Hisham Abdullah said in a statement that Najib was admitted to Hospital Kuala Lumpur (HKL) last Friday as an elective and not emergency case to ensure his health was at a good and optimum level.

He said following examinations and tests which were conducted by senior consultant specialists comprising heads of their respective clinical services, HKL held a family conference twice with Najib and his family members, during which they were told of the test results in accordance with professional medical practice.

Dr Noor Hisham said Najib was certified healthy before he was discharged from HKL, and the types of medicines prescribed for Najib during his admission were the same as those he used and were on the MOH list of medicines.

Earlier, when Najib was reported to have been admitted to HKL, reports quoted his daughter Nooryana Najwa as saying on Instagram that her father was experiencing stomach pains while serving his jail term in Kajang Prison.

Najib’s trial at the High Court today on charges of misappropriating RM2.3 billion in 1Malaysia Development Bhd funds was cut short after it was informed that the former prime minister needed medical attention as the high blood pressure medication he was taking was giving him adverse effects. - Bernama 1.Brent slips below US$80, WTI slumps to lowest settlement this year