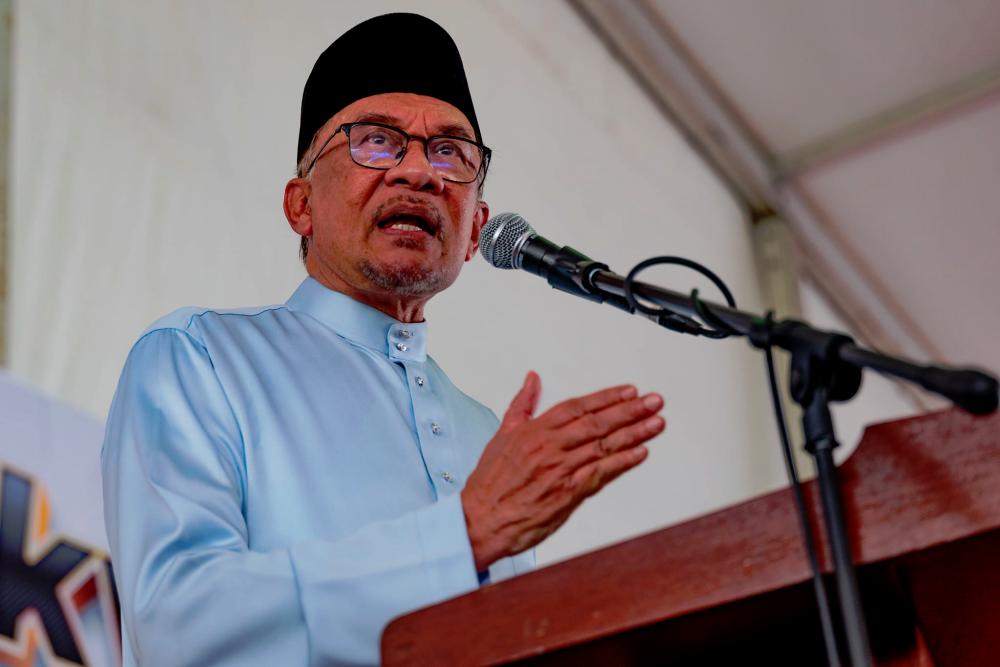 Speaking at a press conference today, he said that he will give the MoF and members of the Cabinet the opportunity to enhance the existing Budget 2023.

“I think that most (of the budget) are acceptable although many have assumed that I would oppose all of the proposals. We can proceed with those which are good,” he said.

Meanwhile, Anwar emphasised that he will focus on managing the country’s economy and building investors’ confidence.

“Many investment companies from India, China, Europe and the United States have requested for appointments in the coming weeks, and I will focus on generating economic growth,“ he said.

It was the first meeting attended by all of the Cabinet members after Anwar’s announcement of the new Cabinet line-up, consisting of 28 ministers and two deputy prime ministers, where he also holds the portfolio of Finance Minister. - Bernama