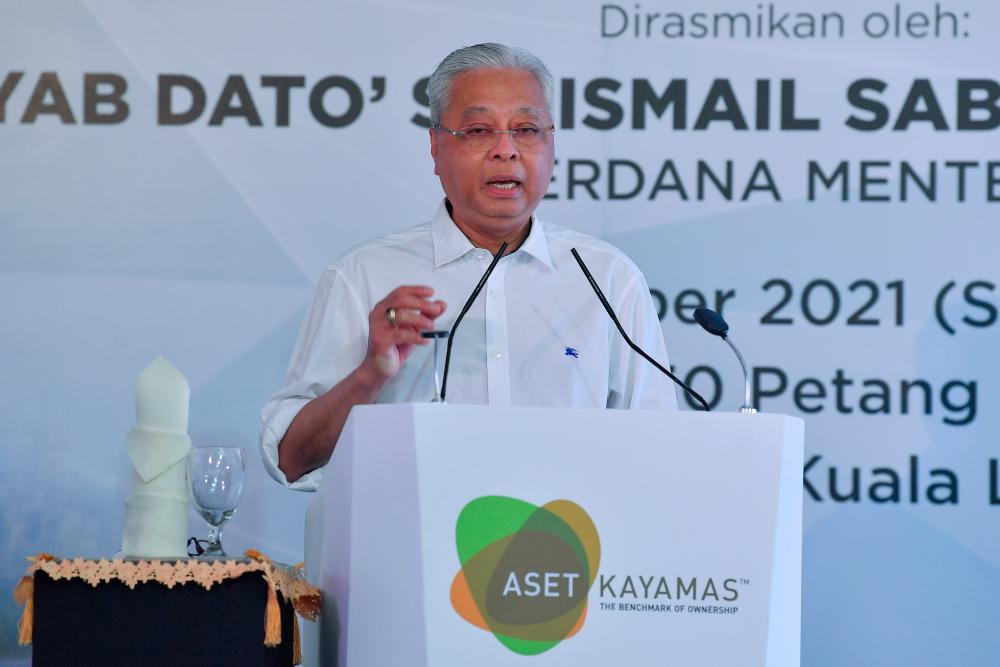 PETALING JAYA: Prime Minister Datuk Seri Ismail Sabri’s(pix) First 100 Days, whether of his premiership or of his government, is nothing to boast about – whether the “Keluarga Malaysia” concept or Covid-19 pandemic.

“Those who talk of ‘Keluarga Malaysia’ in 2021 seem to be different human beings from those who envisioned the ‘Keluarga Malaysia’ concept in the early days of the country’s nationhood, as the latter ones seemed to have lost their moral compass,” Lim said in a statement today.

“The founding fathers of Malaysia were the first generation of Malaysians who do not reject the ‘Malaysian First’ concept, accepting it as ‘work-in-progress’ in Malaysia as a multi-racial, multi-lingual, multi-cultural and multi-religious nation, but their descendants pride themselves in an exclusivist ‘Malay First’ concept.

As a result, the polarisation of races and religions rule the roost introducing the toxic fumes of extremism, intolerance, hate, lies and falsehood, the Iskandar Puteri MP pointed out.

“The ‘Keluarga Malaysia’ concept has undergone great changes from the early days of nationhood, for Tunku Abdul Rahman would have reacted in horror if there had been suggestion in his time that coffee shops had to pay an exorbitant licence to sell beer – the current controversy of the present time.

“Corruption has become a serious problem as compared to the early days of Malaysian nationhood to the extent that Malaysia became the poster boy of ‘kleptocracy at its worst’ to the world – which must caused the first three Prime Ministers to turn in their graves – an infamous appellation which Malaysians struggled to shake off for 22 months, relapsed and is still awaiting the outcome whether Malaysia can finally say farewell to kleptocracy,” Lim added.