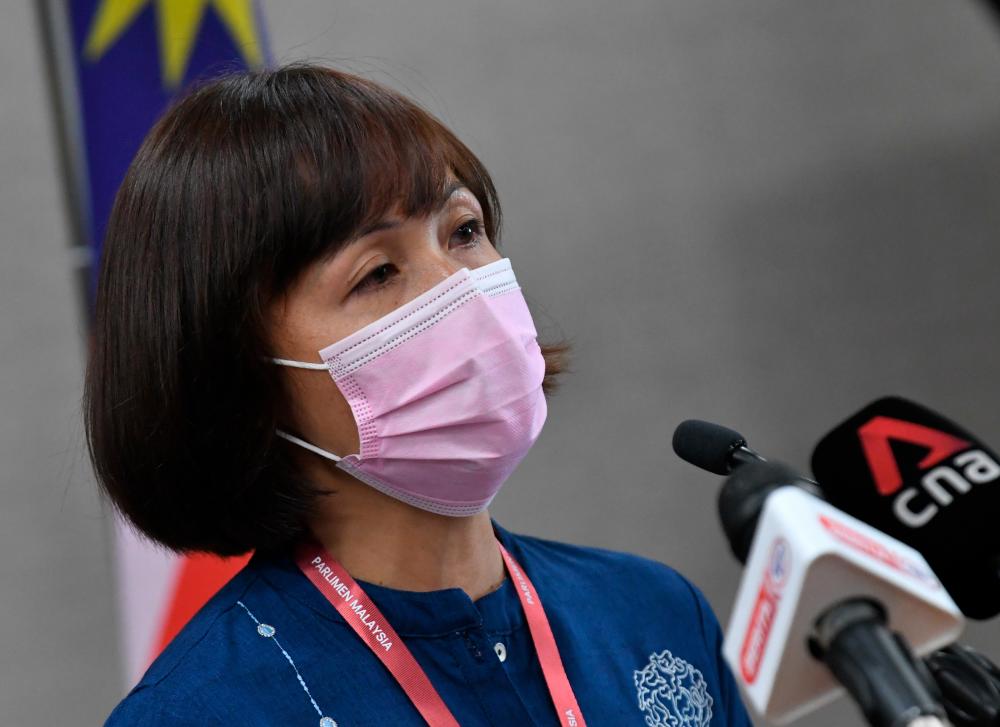 PETALING JAYA: It is utterly inexcusable and unforgivable for Prime Minister Datuk Seri Ismail Sabri Yaakob to threaten Sarawak voters that many projects may not be implemented if they make the wrong choice by voting a state administration is different from the central government, Kulai MP Teo Nie Ching said.

“Ismail Sabri’s implicit message is obvious - that is if ‘you don’t help me, I don’t help you’, which is worse than Najib’s ‘you help me, I help you’ first infamously used in the Sibu parliamentary by-election in May 2010,” she said in a statement today, comparing it to what former prime minister Datuk Seri Najib Razak had allegedly said.

“From 2010 to 2021, how much longer do Malaysians, especially Sarawakians have to face this type of threats and intimidations?

“What Ismail Sabri said yesterday was offensive and obnoxious as it runs afoul of his own ‘Keluarga Malaysia’ slogan.”

Teo asked how could Ismail Sabri claim to be prime minister for “Keluarga Malaysia” when development projects will only be approved for Sarawak if the state government is the same as the central government.

“Is Ismail Sabri saying and admitting that he has not been fair and even-handed in Budget 2022 and 12th Malaysian Plan towards Penang, Selangor and Negeri Sembilan as these states have state administrations that are different from the central government?

“Ismail Sabri must retract and apologize for his statement or else it is evident that “Keluarga Malaysia” is merely an empty slogan. What we have in Malaysia under Ismail Sabri’s administration is ‘Keluarga Ismail Sabri and his gang’,” she added..

The prime minister had said good ties are important to facilitate dealings between the two governments especially in implementing development for Sarawak residents.

Taking the example of the Second Sungai Yong Bridge costing RM12.6 million located about 15km from Kapit, Ismail Sabri said it would not be implemented if the two governments have a different focus.

“But the people of Sarawak have made the right choice when voting for the same state government in the 11th state election.

“And I am more at ease, and it also makes by my job easier as Sarawak Chief Minister Abang Jo (Abang Johari Openg) is my friend.

“As such, I hope the people would not make the wrong decision, for many more which need to be approved may not be implemented if the state administration is different from the central government,” Ismail Sabri was quoted by Bernama as saying at a People With Leaders session at Kapit Town Square yesterday.