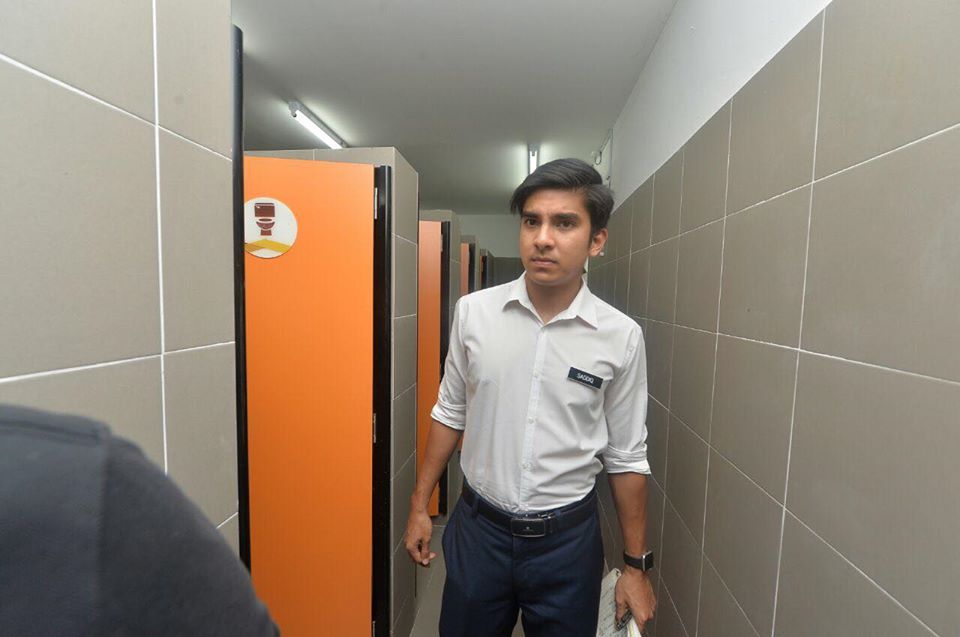 KUALA LUMPUR: Prime Minister Tun Dr Mahathir Mohamad’s emphasis on the teaching of science and mathematics in English (PPSMI) underscores his sincere desire to improve students’ proficiency of the language particularly those in the semi-rural and rural areas.

However, Youth and Sports Minister Syed Saddiq Syed Abdul Rahman (pix) acknowledged that it would not be a popular decision nor one that would be easy to implement.

“I understand that there are complaints and objections. As such, it will be discussed and decided by the Cabinet,“ he told a press conference after a meeting and luncheon with Malaysia Future Leaders School (MFLS) participants here today.

“I have shared my thoughts with the Prime Minister. I agree with his proposal as I went through the PPMSI and have succeeded through this system.

“What I have learned through PPSMI could be applied in my varsity days till today. It has helped me and my generation, that is why I am all out for it,“ he said.

During a special meeting with education ministry officials in Putrajaya last Thursday, Dr Mahathir who is also acting education minister stressed on the importance of using English Language in the teaching of both subjects.

Meanwhile, on MFLS, Syed Saddiq said it has now entered Phase 3, where participants would be exposed to the country’s leadership and enlisted for cadre training in Asean countries and Japan.

“We want to make sure that the selected 250 will become the icon or youth leaders of today and the future,“ he said. — Bernama