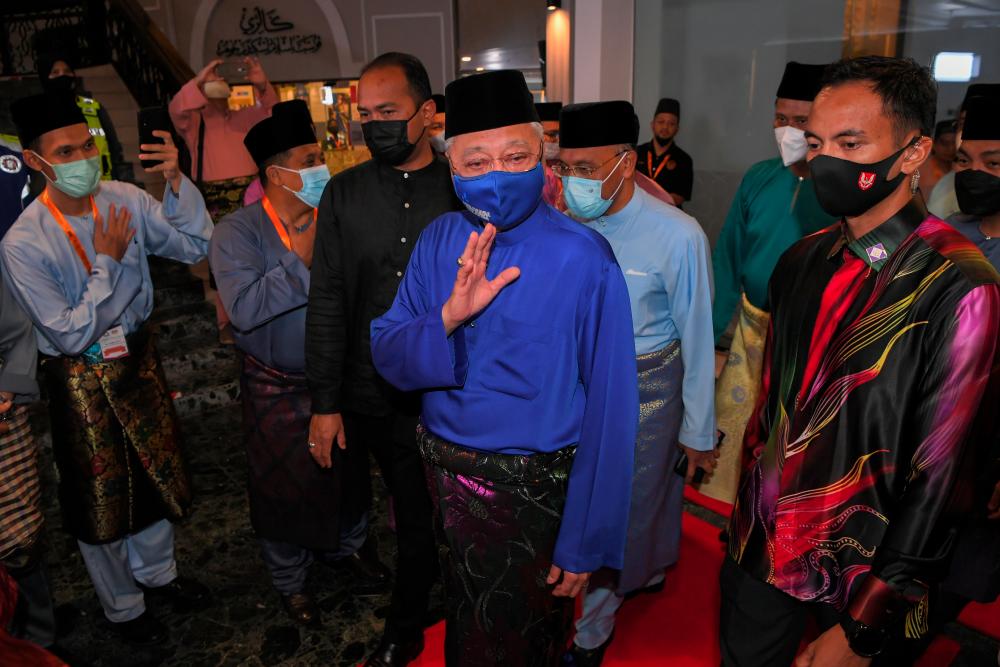 Speaking at the opening ceremony of the National Al-Quran Recitation and Memorisation Competition (MTHQK) 1443H/2022, he said this meant that there should be an attitude of acceptance and mutual respect for the various religions and cultures practised in the country.

He said the diversity of cultures and customs in Malaysia was a uniqueness that should be celebrated, thus creating a peaceful and prosperous society.

“Any culture that is not against the Islamic faith can be accepted without any stigma and discrimination,” he said, adding that tasamuh was the main basis of uniting a multi-religious and multi-cultural society.

Meanwhile, the Prime Minister said with technological advances, there was no reason for Muslims not to spend time listening to or reading the Quran.

“This is because there are digital al-Quran applications that can be downloaded to devices such as smartphones, tablets or laptops. It can be listened to at anytime and anywhere,” he said.

After a two-year hiatus due to the Covid-19 pandemic, the six-day event which began today features 110 participants.

A total of 29 individuals are taking part in the recitation competition, while 81 have entered the memorisation contest.

The last time Johor hosted the event was in 2012. — Bernama