PN confident of winning in Padang Serai and Tioman: Sanusi 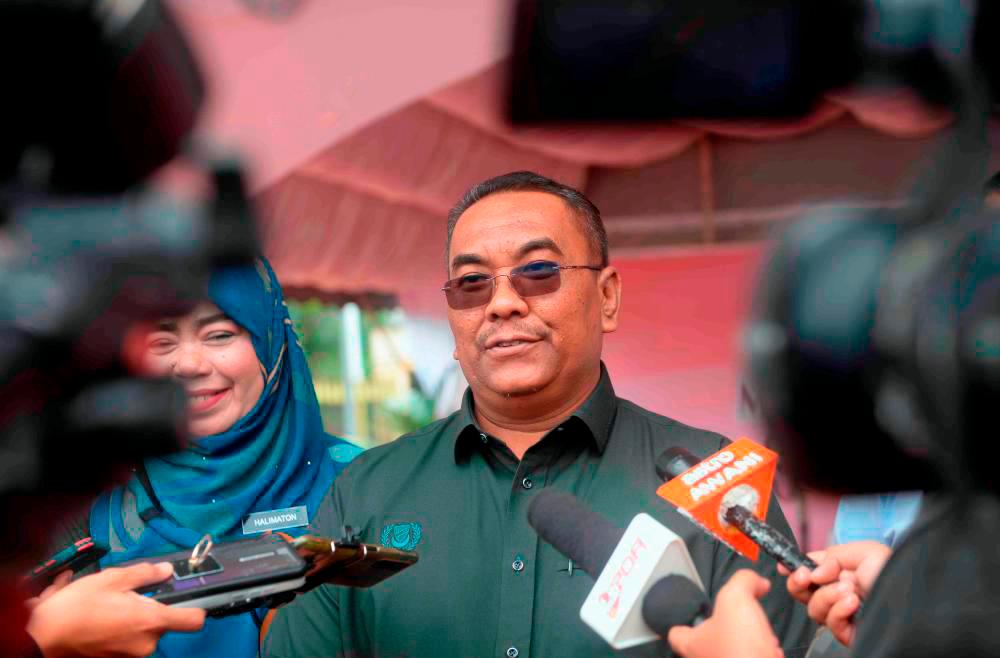 KULIM: Perikatan Nasional (PN) is confident of winning the Padang Serai parliamentary seat in Kedah and Tioman state constituency in Pahang, the two remaining seats to be decided in the 15th General Election (GE15).

Kedah PN chairman Datuk Seri Muhammad Sanusi Md Nor said this confidence was based on the good performance of PN in GE15 in the two states.

PN won 13 of 14 parliamentary seats in Kedah and 17 of 41 state seats in Pahang in last Saturday’s election.

The polls for the two seats were postponed following the death of candidates - Pakatan Harapan’s (PH) M. Karupaiya in Padang Serai and PN’s Md Yunus Ramli in Tioman.

Polling for the two seats is on Dec 7 and early voting is on Dec 3.

Meanwhile, Muhammad Sanusi, who is Kedah Menteri Besar, said the Kedah government was prepared to discuss with other states, including those controlled by PH, to hold their next state elections together.

He said in principle he supported the idea of having simultaneous state polls as it would facilitate the election process, including encouraging out-of-town voters to return home to cast their ballots.

“We are prepared to discuss with states like Penang, Selangor, Kelantan and Terengganu. I think it is not difficult to reach agreement,“ he said. - Bernama