PN to contest in all 14 Parliament, 42 state seats in Pahang 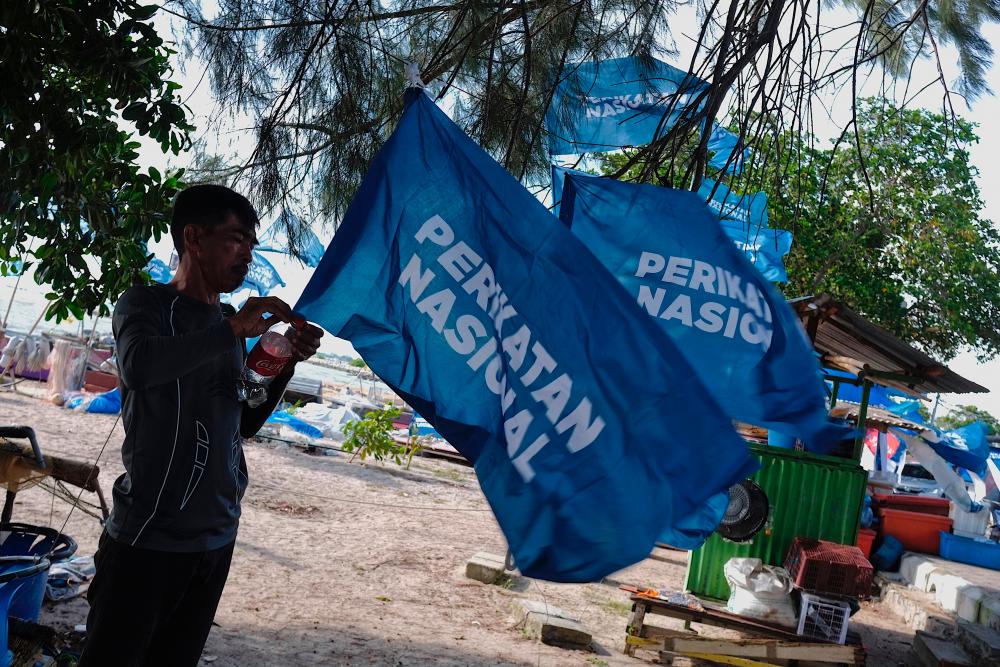 As preparation, he said discussion on seat allocations between parties in PN, namely Bersatu, PAS, and Gerakan are at the initial stage with each party sending two representatives in the talk which was held in a cordial environment.

“The three parties agree that there should be an initial discussion and the small group would discuss candidly to work out the seat allocation formula for GE15.

“For the time being, the gist on the seats to be contested by the parties involved have to be referred to the respective party committees before it is finalised,” he said.

Asked on the relations between Pahang Bersatu and PAS following the close ties the party has with Pahang Umno which led to the setting up of Muafakat Nasional (MN) in the Cameron Highlands by-election, Saifuddin said they (Bersatu and PAS) have strong relations.

As preparation for GE15, Saifuddin who is also Foreign Minister said the priority of Bersatu Pahang at the moment is to heed the call of the president Tan Sri Muhyiddin Yassin to set up many branches and increase membership to prepare the party’s machinery. — Bernama