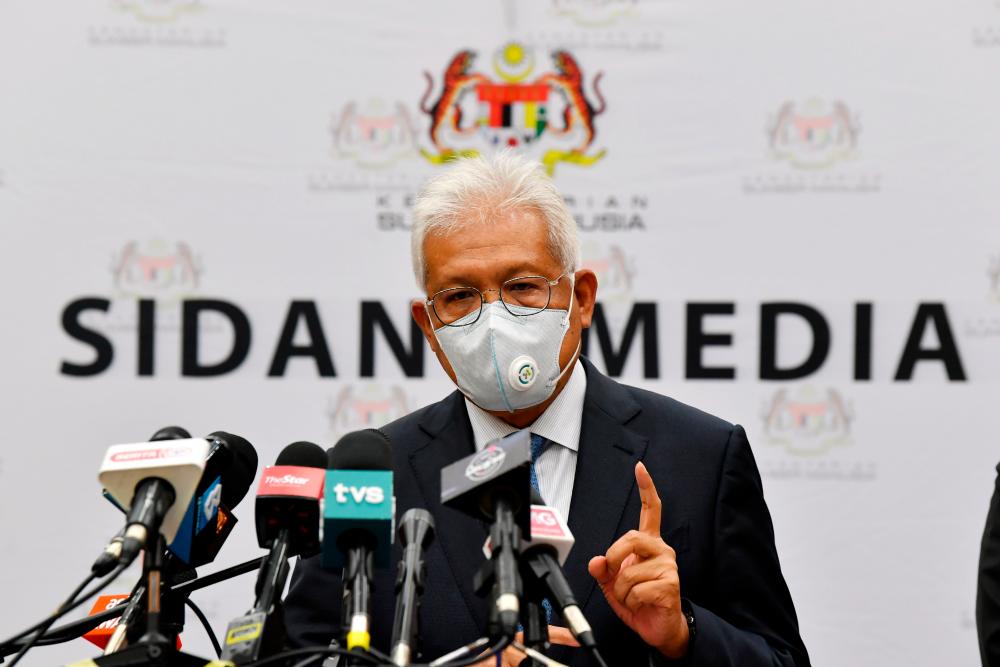 “The internal RMP investigation found there was no such issue but I was not satisfied, so I called the Enforcement Agency Integrity Commission to continue the probe.

“I understand several people were called to give specific statements,” he said in a media conference after officiating the Home Minister with the Security Services Industry and Private Agencies meeting in the federal capital today.

Hamzah said he would share the decision of the RMP cartel after investigations have been completed.

Earlier, it was reported that Hamzah confirmed there was no cartel movement in RMP when winding up the 2022 Supply Bill at policy stage in Dewan Rakyat.

Abdul Hamid in his last media conference as Inspector-General of Police in April said there was a cartel in RMP apart from attempting to topple him as he was vocal in exposing issues of misconduct, integrity, and corruption among officers and personnel of the force.

“They (the public) can lodge reports directly at the General Operations Force (GOF) as it was a common practice that reports at police stations would be channelled to the police station involved.

“The Death Integration Data Confirmation System (SPDIM) is a smart sharing system between the National Registration Department and RMP to facilitate the process of death confirmation without waiting for long under the earlier method.

Hamzah said the Visa Electronic (eVisa) was given to 35 countries from 10 countries today to facilitate Malaysians generate economic activities as well as people visiting the country. — Bernama