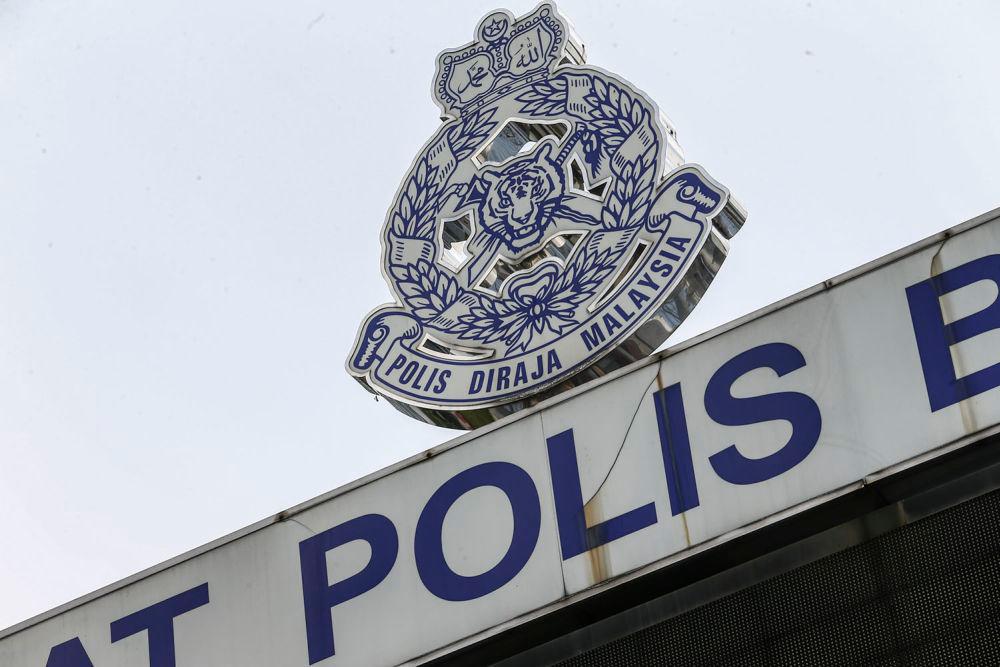 GEORGE TOWN: Police have completed the investigation papers on an incident involving a group of individuals who flouted the standard operating procedure (SOP) of the optional Aidiladha prayer at a surau in Taman Pelangi, Juru, near here, on July 20.

“The investigation on the case has been completed with 84 people, aged from 25 to 61 years, comprising 83 foreign nationals and a local man being detained to assist in the investigation.

“But all have been given police bail while waiting for the decision and further action from the DPP,” he told a media conference, here, today.

There has been public outcry over pictures of the detention and remand of the foreign nationals who were taken without shoes and handcuffed to the court, but Mohd Suhaily said it was a normal procedure and did not flout the protocol against those remanded.

On another development, Mohd Suhaily said police had detained 14 individuals including eight women to facilitate the investigation into a religious ceremony held in Bayan Lepas, near here, in honour of a deceased family member four days ago.

He said police had received information on the action of a group of individuals who conducted the religious ceremony and identified 24 individuals before detaining 14 of them for further investigation.

“All those detained, aged from 25 to 40 years, are family members of the deceased and the investigation papers on the case have been submitted to the DPP for further instruction,” he added.

A 23-second video on over 10 individuals including children holding a religious ritual at a housing area near the traffic light junction in Jalan Dato Ismail Hashim, Bayan Lepas, here, in honour of the deceased family has gone viral since yesterday. — Bernama