Police conduct thorough investigation into death of man in custody 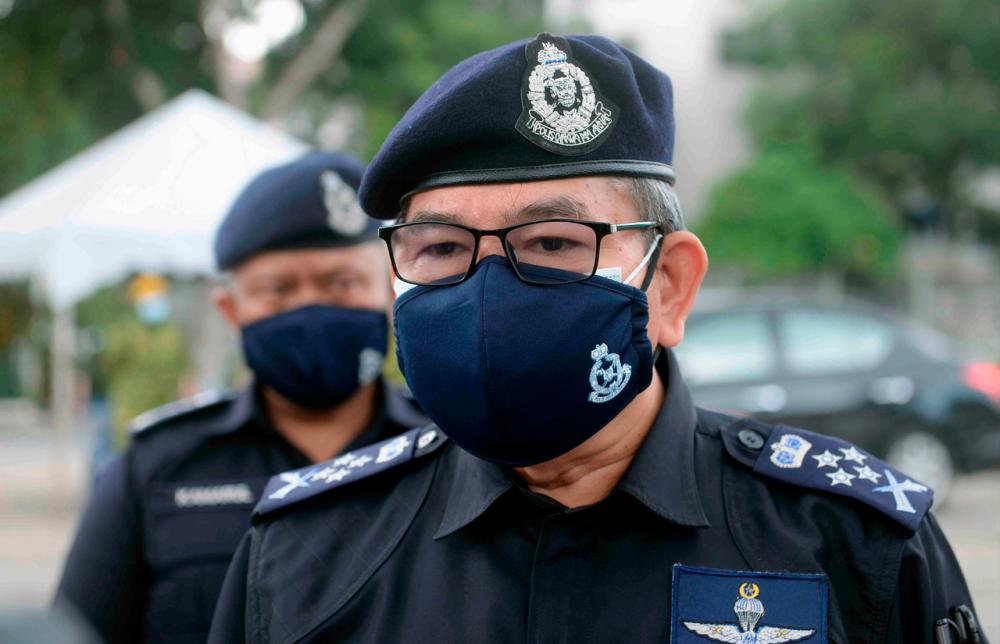 ALOR SETAR: Kedah police are conducting a thorough investigation into the death of a 24-year-old man while in the custody of an enforcement agency in the Kuala Muda district on July 20.

Kedah police chief Datuk Kamarul Zaman Mamat said on July 18, they received a report on the man’s arrest under the Drug Dependants (Treatment and Rehabilitation) Act 1983 by an enforcement agency at 10 pm.

"In the report, it was also stated that the agency's enforcement officers had suffered injuries following a scuffle during the arrest of the suspect, so the police have opened an investigation paper on the report.

"On July 19 at about 11.35 am, the police received a report lodged by a woman who expressed dissatisfaction with the arrest process of her younger brother (the victim) made by the enforcement agency," he said in a statement here today.

He said the police opened another investigation paper following the woman’s report.

Kamarul Zaman said, on July 20 around 1.30 pm, he was informed that the man had died at the hospital, adding that the investigation was then classified under Section 302 of the Penal Code.

He gave his assurance that the Kedah police would conduct a thorough and fair investigation, adding that the public should refrain from making any speculations regarding the case.

"Kedah police also calls on anyone with information on this case to come forward and channel any information by contacting 04-7741403/1405 or MERS 999 or the investigating officer ASP Siti Anim Aripin at 012-9144654," he added.-Bernama

ICC prosecutor leaves US out of Afghan probe

Healthy lifestyle will make a difference

Living pragmatically ‘with the virus’

Breaking the mould in eSports

2.ICC prosecutor leaves US out of Afghan probe

3.Healthy lifestyle will make a difference

4.Reagan’s shooter to be granted unconditional release in June 2022

5.Living pragmatically ‘with the virus’