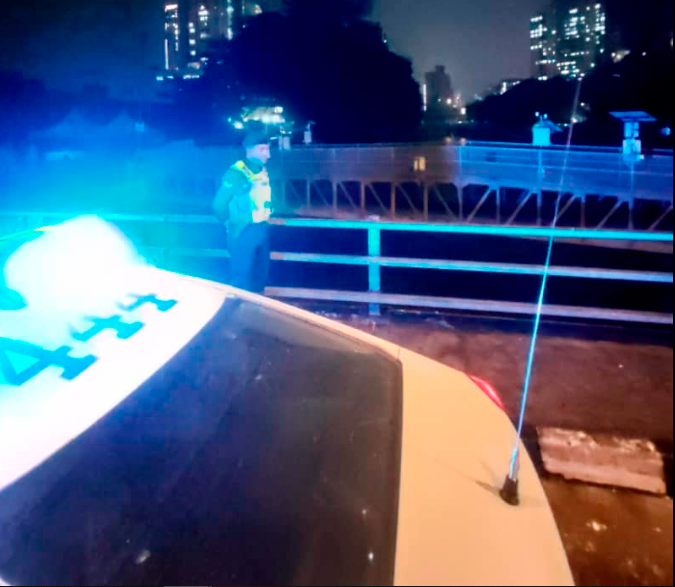 BALIK PULAU: The police routed the activities of a drug trafficking syndicate when they arrested eight people including two women and seized an assortment drugs worth RM31,365 in Batu Maung here on Nov 23.

Barat Daya acting police chief DSP Jafri Md Zain said acting on a tip off, the police raided a house at 10.10 am and detained the suspects, aged between 20 and 35.

“We found 82.6 grammes of ecstasy pills, eramin 5 pills (28 grammes) and 16.5 grammes of ketamine. Following the arrest of all the suspects, the police then raided another house in Batu Maung later at noon.