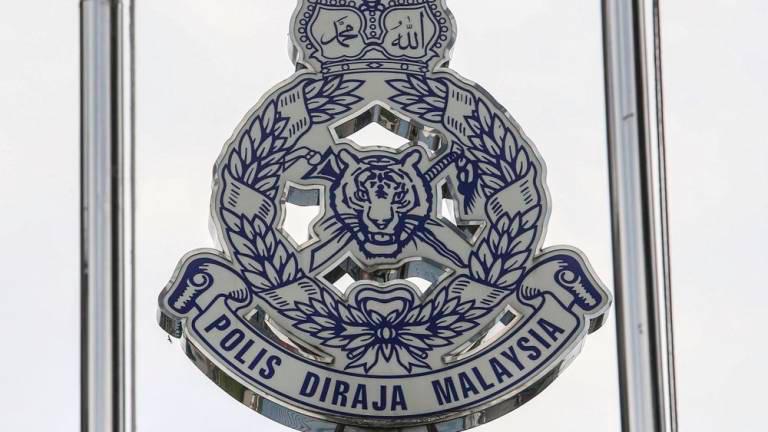 “Not true. Even so, we (Sabah police) will beef up security,“ he said briefly in a WhatsApp message to Bernama, today.

Earlier, there was a media report of a meeting believed to have been held in southern Philippines to hatch plans to send an armed militia to invade Sabah.

The newspaper, quoting the “South China Morning Post”, said a secret meeting involving 19 mayors was held to discuss plans to recruit 600 men to launch the attack on Sabah as well as to send spies.

According to the report, it was understood that the meeting was arranged by a senior local government official in southern Philippines.

Meanwhile, in Lahad Datu, Eastern Sabah Security Command (ESSCom) had received intelligence reports since the beginning of the month about rumours of a secret plot from the Southern Philippines to capture Sabah.

ESSCom commander Datuk Ahmad Fuad said his team was trying to get additional information on the “invasion” as well as to get confirmation of the rumours from security forces in the Philippines.

“These types of rumours crop up each time an election in the country (Philippines) approaches. It is feared that these rumours will be used as propaganda for the election there to win votes,“ he told Bernama.

However, he also said, ESSCom has never taken any threat lightly. In fact, we give serious consideration to every information or hearsay, and these will all be investigated.

“This reflects the real commitment of the security forces in ensuring that Sabah’s sovereignty is not compromised by the malicious intentions of outsiders who want to cause chaos and tension in the state,“ he added. — Bernama