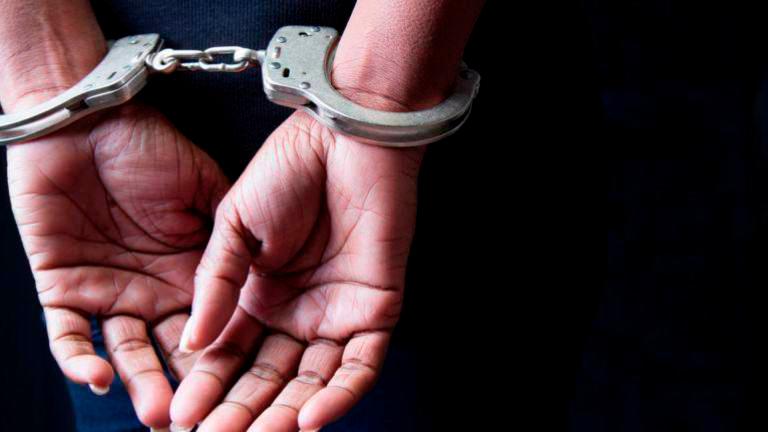 ALOR SETAR: Police detained four individuals and seized 2.25 kilogrammes (kg) of heroin base worth RM195,000 in two raids in Pendang and Penang on July 24 and 25.

Kedah police chief Datuk Kamarul Zaman Mamat said the operation was carried out as a result of police intelligence on drug trafficking activities by the four suspects, all aged between 36 and 49 years old.

He said the first raid was carried out at about 7pm on July 24 at a workshop in Kampung Lubok Rambutan, Pendang. In the raid, three suspects were arrested and a black plastic package containing six compressed lumps of heroin base weighing 2.25 kg was found.

“As a result, another suspect was arrested in Penang the next day at about 5.10am on suspicion of being involved in the same case. Police also seized cash amounting to RM1,708 from the suspect,“ he told reporters, here, today.

He said all the suspects, who tested positive for methamphetamine, were remanded for seven days starting July 25 and the case is being investigated under Section 39B of the Dangerous Drugs Act 1952.

“Police believe the seized drugs would have been processed before being distributed to drug addicts in Kedah and neighbouring states. We are also tracking the involvement of other syndicate members,“ he said, adding that all the suspects had previous drug-related criminal records.

Meanwhile, Kamarul Zaman said his team detained a total of 7,485 individuals involved in drug-related offences in the state from Jan 1 to July 25.

He said of the total, 1,988 individuals were drug dealers while 5,497 were drug addicts.