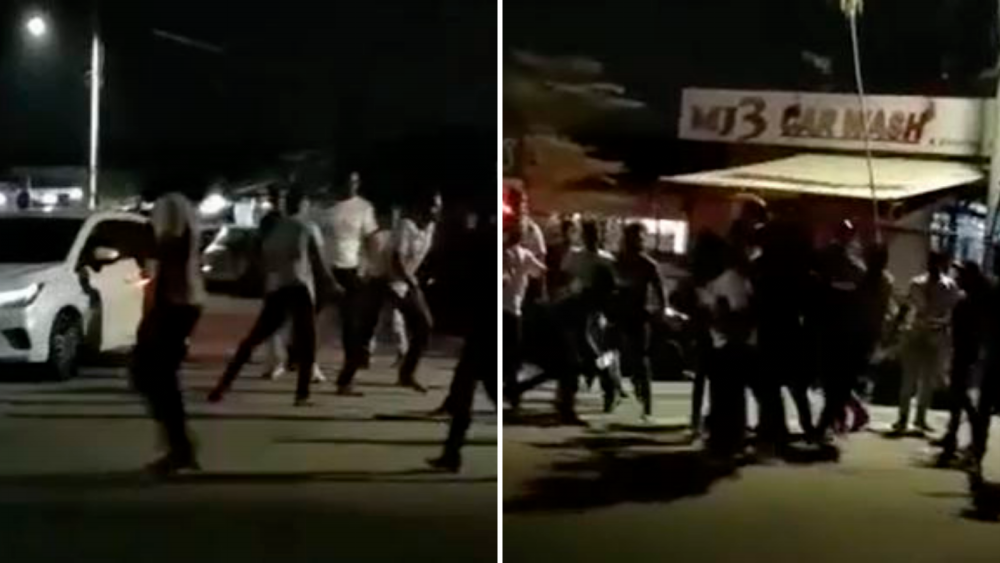 BUTTERWORTH: The police are conducting further investigations regarding the incident of a fight involving a group of men in front of a nasi kandar restaurant in Chai Leng Park, in Perai here on Aug 7.

Seberang Perai Tengah (SPT) district police chief ACP Tan Cheng San said the fight was believed to have happened at about 3.30 am and they used several objects as weapons to attack each other.

“Today, the police have detected four viral videos each lasting 8 to 23 seconds on Facebook showing a group of individuals fighting in front of a nasi kandar restaurant.

“Thus far no police report has been made by either party involved, the investigation is still continuing to locate the suspects involved and the cause of the fight,“ he said in a statement yesteray.

He said the police are asking people who witnessed the incident to come forward and help the investigation by contacting investigating officer Insp Heng Boon Aun at 011-35235498 or 04-5382222.

He said the case is investigated according to Section 148 of the Penal Code. - Bernama