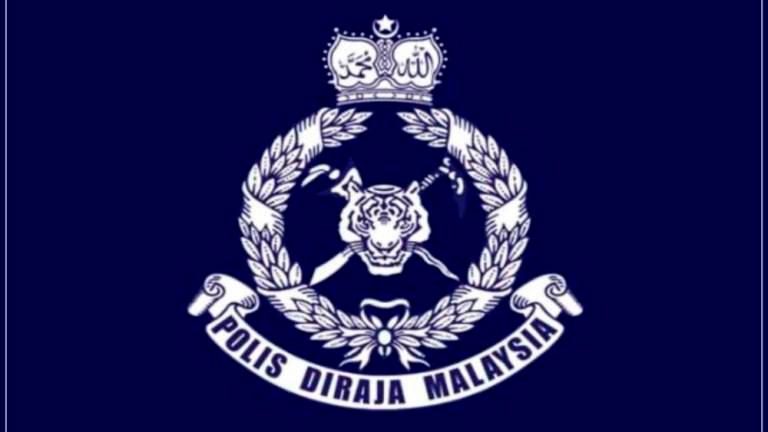 KUALA LUMPUR: A total of 94 patrons of an entertainment outlet in Bandar Utama, Petaling Jaya, here were issued compounds of RM2,000 each for violating the standard operating procedure (SOP) of Phase Four of the National Recovery Plan (PPN) on Tuesday.

The patrons, aged 19 to 57, were all local and were issued compounds under Regulation 17(1) of the Prevention and Control of Infectious Diseases Regulations 2021, and the owner of the premises was issued a compound of RM10,000 for operating an entertainment outlet during Phase Four of the PPN.

He added that the premise owner would also be investigated for selling liquor without a licence and for operating an entertainment outlet without a valid licence. — Bernama