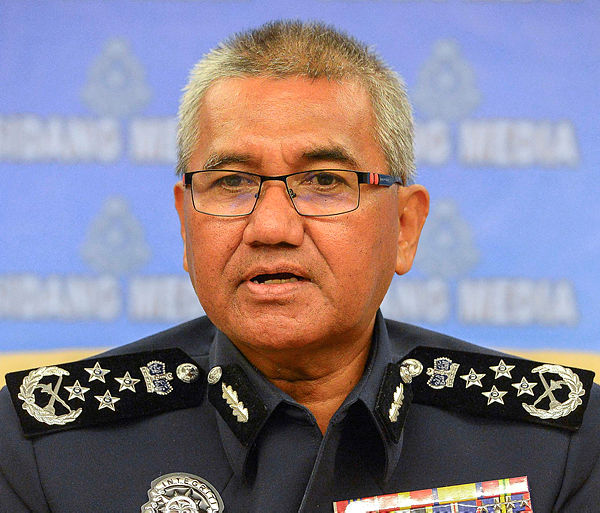 He said in the first case, a total of 478 police reports were lodged against a Facebook user, who posted words and infographics that were insulting to Islam.

“The 68-year-old suspect was arrested on Feb 19 and remanded until Feb 22. However, due to his age and health complications, the suspect was released on Feb 22 on police bail,“ he said.

The second case involved another Facebook user who insulted Islam and Muslims with profanities.

“We received 11 police reports on the matter. The 21-year-old suspect was arrested on Feb 21 and has since been remanded until Monday (tomorrow) to help in investigations,“ added Mohamad Fuzi.

“The original posting was made in 2013, and the people lodged 16 police reports. The deputy public prosecutor at that time classified the case ‘as no further action (NFA)’ as the owner of the Facebook account could not be traced by the Malaysian Communication and Multimedia Commission,“ he said.

He advised the public to be wary and avoid spreading or sharing statement that could jeopardise public order and disrupt the unity among the rakyat.