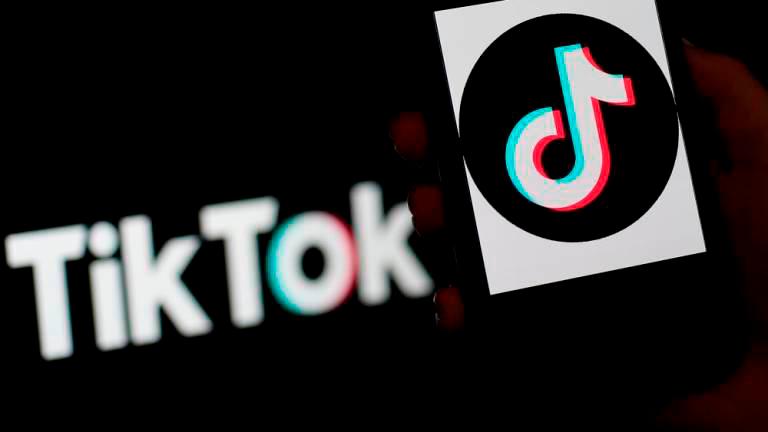 He said it was unbecoming for an officer donning the uniform to perform ‘dances’ and upload them on social media, as it would only tarnish the image of the department.

“This blue (police) uniform is sacred, so it is not nice if we wear the uniform and perform acts that so not suit the work culture,“ he said.

He was speaking to reporters after presenting certificates of appreciation to eight police personnel in Bukit Aman for rejecting bribes during an operation.

On Saturday, a police personnel from the Kelantan police contingent faced disciplinary action after uploading a video of herself dancing while donning the uniform on Tik Tok.

Kelantan Police chief DCP Shafien Mamat said the video which had gone viral could tarnish the department’s image and went against its code of ethics. — Bernama