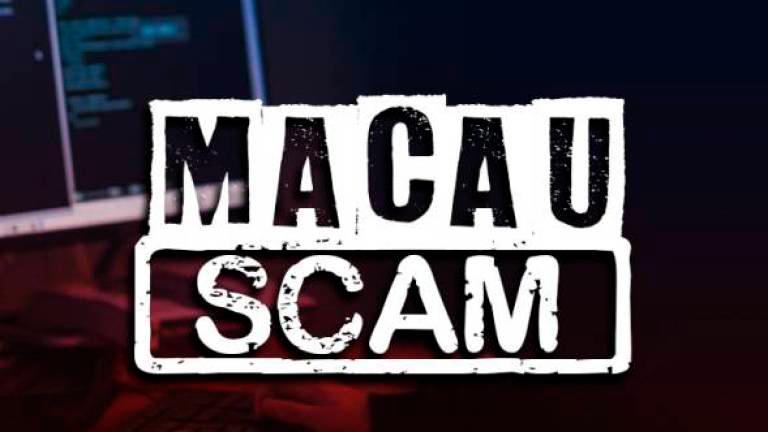 KUALA LUMPUR: Police have set up a one-stop centre known as the CCID Scam Response Centre to combat Macau Scams.

Bukit Aman Commercial Crime Investigation Department (CCID) director Datuk Zainuddin Yaacob said that through the centre, which had been operating since Feb 15, the public could inquire and conduct checks related to the crime.

He said the centre also served as the first recipient of information (telephone number and bank account information provided by the Macau Scam syndicate) from victims of fraud or those with information related to Macau Scam activities.

“The public can also get confirmation whether the calls received are really from a government office, Macau scammers or others.

“In 2019, a total of 5,725 Macau Scam cases were reported involving losses of more than RM254 million while last year, a total of 6,003 cases were recorded with total loss amounting to over RM287 million,“ he said in a statement today.

Zainuddin said that from January to March 24 this year, a total of 1,392 cases were reported, with losses amounting to over RM38 million.

He said the number recorded showed a significant increase and was clearly a situation that needed to be addressed immediately.

“We urge the public to take advantage of this facility to help curb such scams.

“Macau Scam is a frequent criminal modus operandi where criminals use the Voice Over Internet Protocol application to hide their identities when contacting victims,“ he said.

Among the tactics used to deceive victims included disguising themselves as authorities or officials of financial institutions and services as well as as family members, friends or dignitaries.