Police set up special team to probe gangsterism in Ipoh 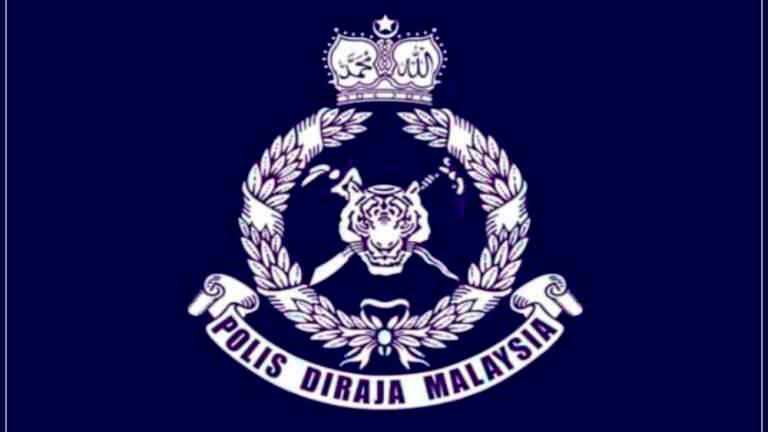 IPOH: The police have set up a special team to investigate gangsterism activities in Ipoh following allegations made by a Facebook user yesterday.

Ipoh district police chief ACP Yahaya Hassan said the team was established to verify the authenticity of the viral message on the group’s alleged activities shared by a Facebook user under profile name Meganathan Nathan, which had gained public attention.

“The police view this individual’s complaint seriously. The Ipoh district police would like to thank the informant on this matter.

However, he advised the public not to reveal personal details and make complaints on confidential matters online for safety reasons.

All information on the criminal activities in Ipoh can also be channelled to the Criminal Investigation Division head via e-mail kbsjdipoh@rmp.gov.my and the identity of the information will be kept confidential, he said in a statement today.