Police to call in Lokman Adam over illegal protest 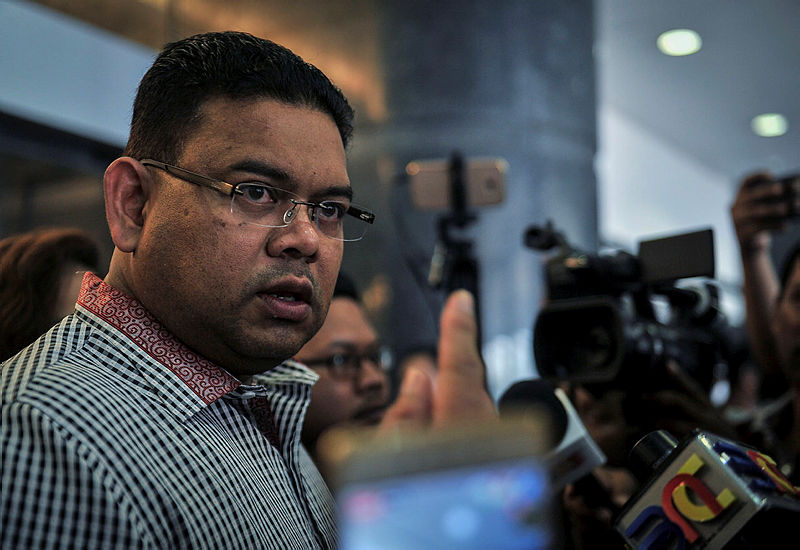 Dang Wangi Police chief ACP Mohd Fahmi Visuvanathan Abdullah said the protest was held without any notice given to the police as required under Section 9 (1) of the Peaceful Act 2012.

He said the protest, which began a little after 5pm near Sogo shopping complex on Jalan Tuanku Abdul Rahman here, was participated by about 30 protestors.

“Throughout the protest, the police had deployed a sufficient number of policemen to prevent untoward incidents,” he said when contacted.

The protest lasted peacefully 30 minutes before Lokman and his supporters left the scene at 6pm. — Bernama