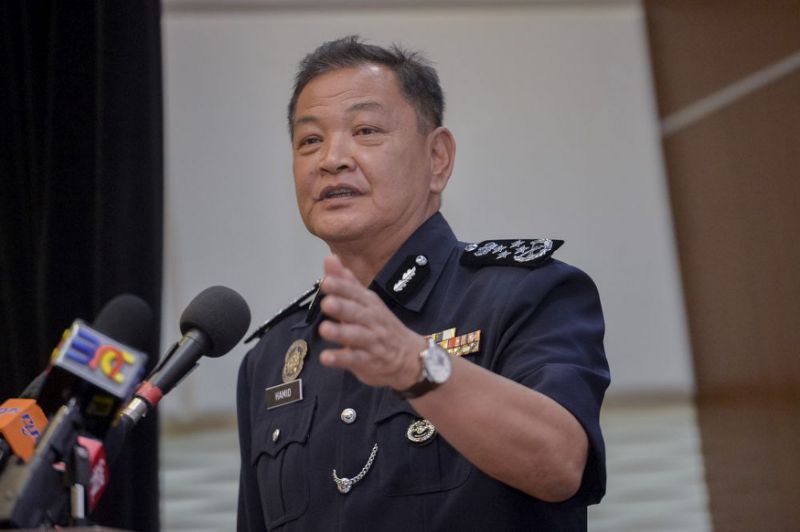 KUALA LUMPUR: Police are tracking down individuals who share false information on a “lockdown” in the country which has gone viral on social media.

“We will track down those irresponsible individuals who share the information which has raised anxiety among the public.

“Think about the impact on the public before sharing any information,” he told Bernama.

Yesterday, Health Minister Datuk Seri Dr Adham Baba through his official Facebook page said there was no “lockdown” order in Malaysia due to Covid-19.

An infographic with the #Malaysialockdown hashtag stating that “Covid-19 Hour” will take place on Monday, March 16 from 8pm to 10pm went viral on Facebook and Whatsapp yesterday.

The infographic also cites the Covid-19 Hour as containing several instructions such as not going out of the house or going to public places such as supermarkets and restaurants and to perform prayers.

A total of 190 new Covid-19 cases were reported as of noon yesterday, bringing the cumulative number to 428 cases. — Bernama