Political literacy and maturity essential to qualify for position: Analyst 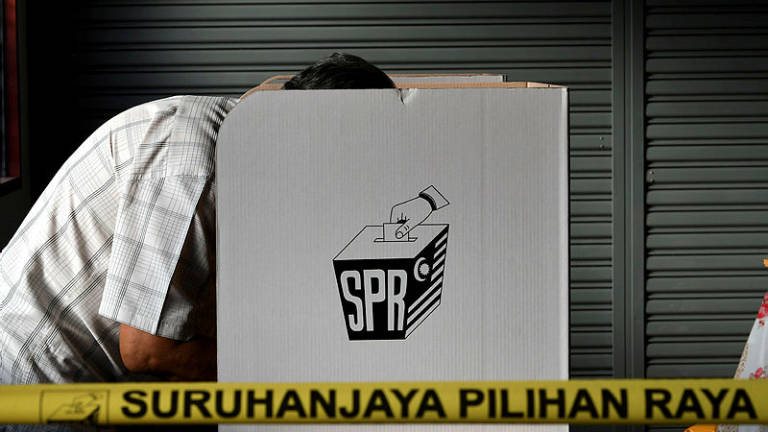 PETALING JAYA: A political analyst has said that 18-year-olds are not matured enough to be MPs.

“Allowing individuals so young to vote is commendable, but having someone who has just completed secondary school to contest in elections is laughable,” said Universiti Malaysia Sarawak senior lecturer Assoc Prof Dr Jeniri Amir.

“Political literacy and maturity are essential for someone to qualify for such a position,” he added.

“Vying for political office is different from getting married or having children. Raising a family is just between you and your spouse, quite different from representing the people and country.

“It is the role of political parties to pick their candidates. Please use your wisdom as an adult, and don’t pick an 18-year-old,” he said.

He also pointed out that if an 18-year-old was elected, it would likely be his first job, and academic qualifications alone were not enough for such a role.

Jeniri said political parties should name only those aged 21 and above as candidates.

MP for Batu, P. Prabakaran, is the youngest person ever elected to political office in Malaysia. He was only 22 when he won the seat in the last general election.

Jeniri said it was time for the Education Ministry to introduce politics and elections in the school syllabus to address the lack of political literacy among youth.

“It will take time for youthful candidates to earn the trust of voters, but it is not unachievable.”

“They just have to work harder to prove that they should be taken seriously, and use both mainstream and social media to get their views across,” he added.

Psychologist Dr Goh Chee Leong said knowledge, skills, morals and vision to make an effective lawmaker differed from one individual to another at any age.

“There are 18-year-olds who surpass many of their older peers in maturity and wisdom.”

He said the people expected their leaders and representatives to be exceptional individuals who reflected the best qualities.