PPM Region One seizes illegal cigarettes worth over RM700,000 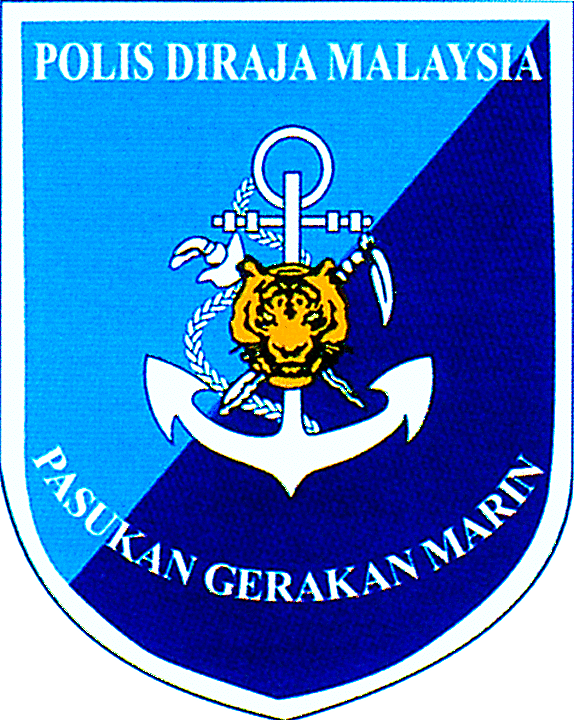 PPM Region One Commander ACP Shamsol Kassim in a statement said the cunning tactics of the smuggled cigarette distribution syndicate to use the two-storey terrace house as their transit store was uncovered when it was raided at 3.30pm but no arrests were made.

Shamsol said the dismantling of the activity was the result of the Port Klang PPM’s surveillance through Op Contraband on a Proton Persona car that had just finished delivering untaxed cigarettes in the Telok Gong area in Port Klang, Klang, near here.

He said the raiding party then tailed the car from Jalan Telok Gong until it was parked at a house in Taman Overseas Union, Jalan Klang Lama.

“After calling out to the occupants of the house which went unanswered, the raiding team climbed the fence and entered the unlocked house and an inspection was made to find no occupants inside while it is believed that they had escaped through the open back door.

He added that a Proton Persona which was believed to be used by the suspects was seized and the total value of cigarette seizure was estimated at RM779,434.88.

Shamsol said based on initial investigations, it was believed that the house was rented by the syndicate to be used as a transit store for the market around the Klang Valley, as indicated by receipts found at the scene.

“The results of monitoring for almost a month on this syndicate found that they were actively using various types of vehicles for distribution purposes and it is believed they have transit stores in many locations,“ he added.

He said all the seizures were brought to the Port Klang PPM Base for further action under the Customs Act 1967. - Bernama