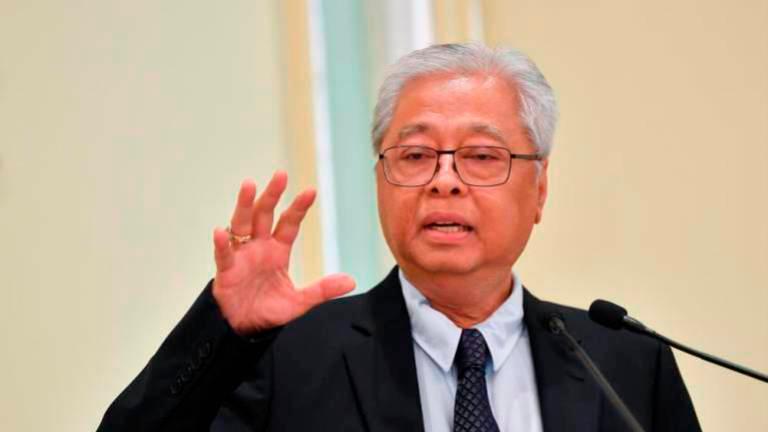 KUALA LUMPUR: A total of 49 premises involving factories, businesses and construction sites were ordered to close yesterday for breaching the standard operating procedures (SOP) set by the government to curb the spread of the Covid-19 pandemic.

Meanwhile, he said nine localities in Perak, Pahang, Kedah and Sabah would be placed under EMCO from July 26 to Aug 8.

Ismail Sabri said this decision was taken by the National Security Council (MKN) after taking into account recommendations by the Health Ministry (MOH) based on risk assessments done and the Covid-19 infection trend in all the localities.

In Pahang, it will involve Block 5 FELDA Keratong 7, Muadzam Shah in Rompin while in Kedah, the EMCO will be at the workers’ hostel and construction site of Pendang Hospital .

1.Inter fight back at Fiorentina to reclaim top spot

3.Review of MPTN Act 1996 expected to be completed this October - Noraini (Updated)