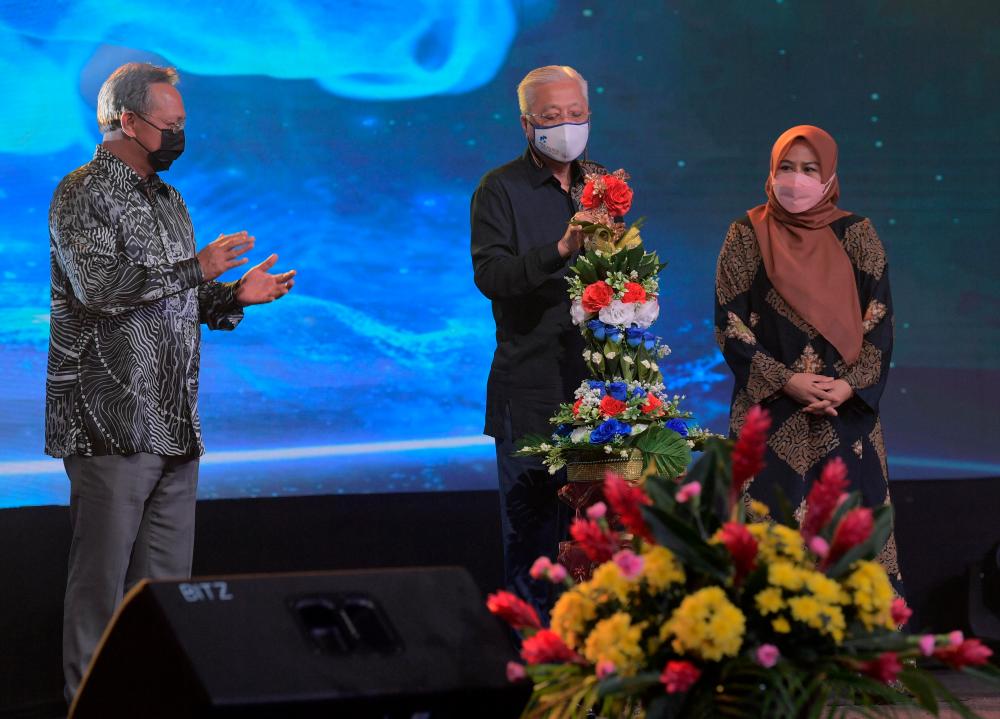 JOHOR BAHRU: Efforts to preserve Bahasa Melayu should be holistic involving all as well as the joint responsibility between the government, private sector and community in the country.

Higher Education Minister, Datuk Seri Dr Noraini Ahmad said in the context of the Malaysian Family, Malaysians could together empower Bahasa Melayu which is a people’s unifying channel that must be upheld.

She said all this time, especially now, some are more inclined to mix languages in their daily conversation.

“Today, it has been proven that Bahasa Melayu is a language practised by other races at international level.

“We should change as we should be upholding Bahasa Melayu as our spoken language,” she said when speaking at the 2021 Prime Minister’s Cup International Bahasa Melayu Public Speaking Competition (PABM) final at Universiti Teknologi Malaysia (UTM) tonight.

Noraini added that the cultivation of Bahasa Melayu usage should start from young especially from home and also at education institutions.

She said the capability of foreign participants in PABM proved that Bahasa Melayu could be competitive at the international stage.

She added that it indirectly becomes a reminder to a handful of people to communicate using the national language fluently.

Nine finalists would be battling in the final tonight in the three categories of the competition which is aired live via TV1. — Bernama