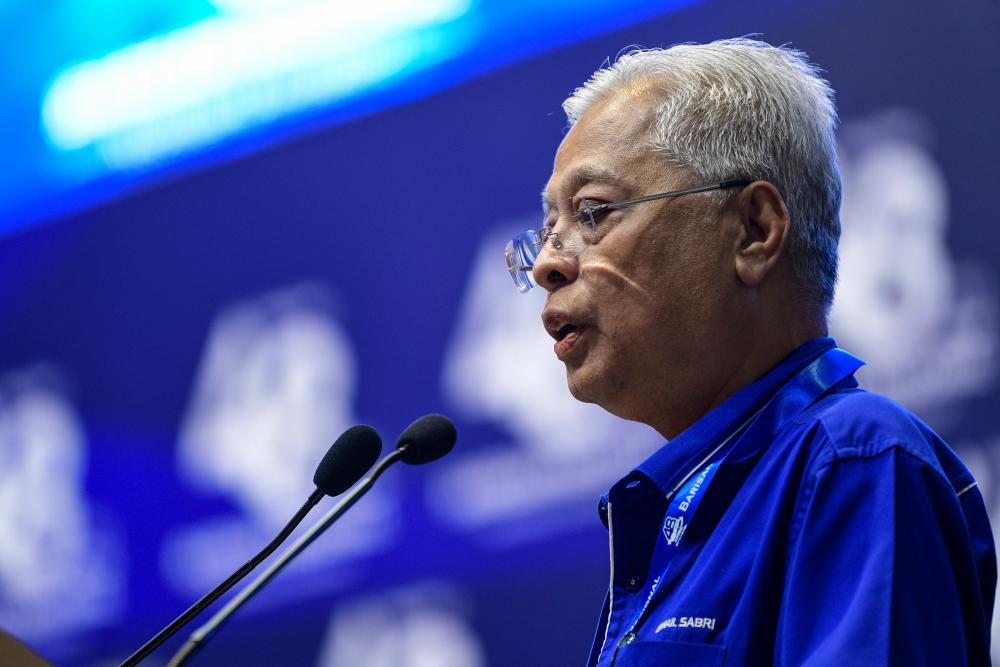 KUALA LUMPUR: There is an immediate need for the country’s laws to be transformed to keep up with changing times, Prime Minister Datuk Seri Ismail Sabri Yaakob (pix) said.

Officiating at the Golden Jubilee celebration of University Malaya’s (UM) Faculty of Law, he said improvements will ensure the wellbeing of Keluarga Malaysia (the Malaysian Family).

The prime minister said the government has implemented significant law transformation, adding that he had instructed the Prime Minister’s Department’s Legal Affairs Division to study and review existing laws, including 147 deemed obsolete.

“Existing laws such as the Common Gaming Houses Act 1953, for example, only applies to enforcement against gambling activities in building premises and not online,” he said.

Meanwhile, the prime minister said the government was implementing several proactive measures in empowering the country’s laws, among which is the proposal to abolish the mandatory death penalty.

“Many are confused about the abolition of the mandatory death penalty announced recently, as if the death penalty had been abolished.

“The government has not done away with the death penalty, but it will (now) be left to the powers and discretion of the judges to determine if an offender should be given the death sentence or an alternative punishment,” he said.

He said this objective should be the basis and policy for the government and policymakers in matters related to criminal punishment to find the best, appropriate and effective sentence.

In this regard, he said the Anti-Party Hopping Bill draft by the Parliamentary Special Select Committee was now in its final stages and expected to be tabled in Parliament in July.

Besides this, the prime minister said there is also the Political Funding Bill to enhance the transparency of political contributions by reducing the risk of corruption and any abuse of power related to it.

Meanwhile, Ismail Sabri said the three important pillars in a Parliamentary Democracy with Constitutional Monarchy, namely the Legislative, the Executive and the Judiciary have their own respective roles.

He said each policy formulated by the government is based on the spirit of togetherness by taking into account the interests of every religion, race and the entire Malaysian family.

The prime minister said the laws passed in Parliament were debated with the same spirit by members of the Dewan Rakyat, adding that the Judiciary should also do the same when interpreting the law.

“As someone with a legal background, I have great respect for the doctrine of separation of powers and freedom at every branch,

“I give an assurance that the independence of all institutions, especially the Judiciary and also the Legislature will continue to be protected by the government,” he said.

In ensuring the proper functions of Parliament, the prime minister said the government would help the institution to conduct transformation, including re-introducing the Parliamentary Services Act which was repealed in 1992.

Besides this, Ismail Sabri said the government has also established 16 Parliamentary Special Select Committees, compared to only five prior to this. — Bernama National recycling rate up by 33.17% this year Sivakumar the Speaker under rain-tree now a minister

National recycling rate up by 33.17% this year