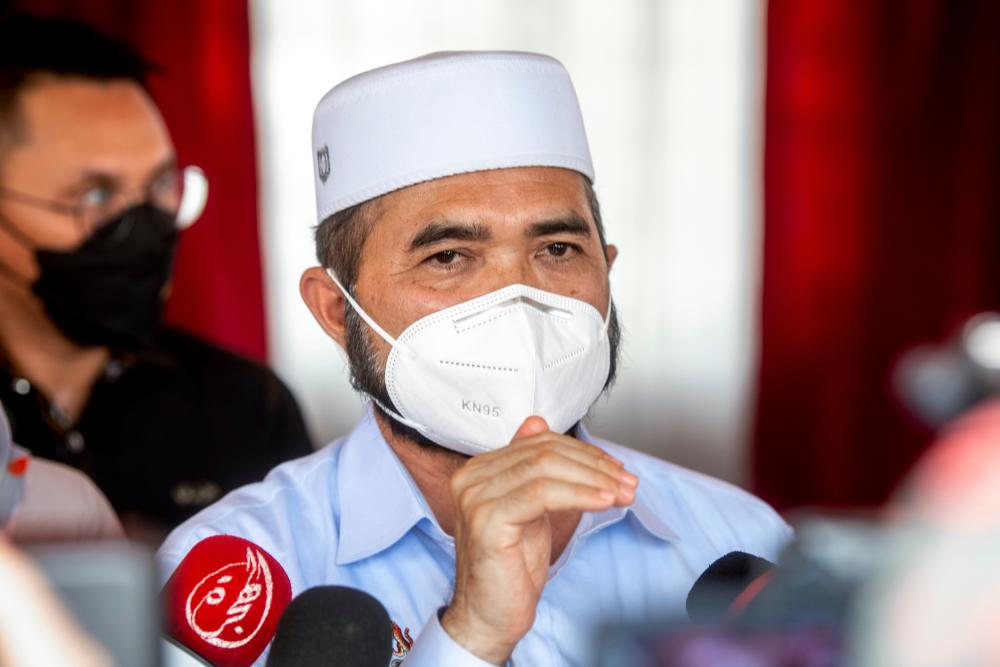 KOTA BHARU: The Ministry of Agriculture and Food Industries (Mafi) has given an assurance that the prices of basic necessities will stabilise in a week or two.

“The subsidy is given to importers of raw chicken, vegetables, companies that sell chicken feed, pesticides and so on to overcome the problems that are plaguing the community in the country.

“God willing, when imported goods enter our country at subsidised prices, we will enjoy the appropriate price level and I am asking the people to be patient,“ he told reporters after visiting an Agro-Based Industry (IAT) project called ‘Pizza Frozen’ run by young Agropreneur, Nur Hadfina Haifa Che Hussin when touring the Young Agropreneur Programme in Bandar Satelit, Pasir Tumboh, here, today.

“Earlier, there were allegations by some social media consumers that the price of raw chicken had reached RM20 per kilogramme. The allegation is not true.

“This is a baseless allegation to put the government in a bad light when the government is very concerned about the plight of the people by providing subsidies for basic goods and so on compared to other countries that cannot afford to subsidise its people,“ he said.

Meanwhile, on the Young Agropreneur Programme, Nik Muhammad Zawawi said the government had allocated RM15 million this year with a target of 750 young entrepreneurs from various sectors.

“The scope of this programme includes grant assistance in the form of goods up to RM20,000 per person, apart from capital assistance, short-term courses and technical and financial advisory services.

“In Kelantan, as of October, a total of RM1.37 million grants have been approved involving 69 young entrepreneurs. Therefore, we are calling on the younger generation to come forward to apply from Mafi, and we will consider accordingly,“ he said.