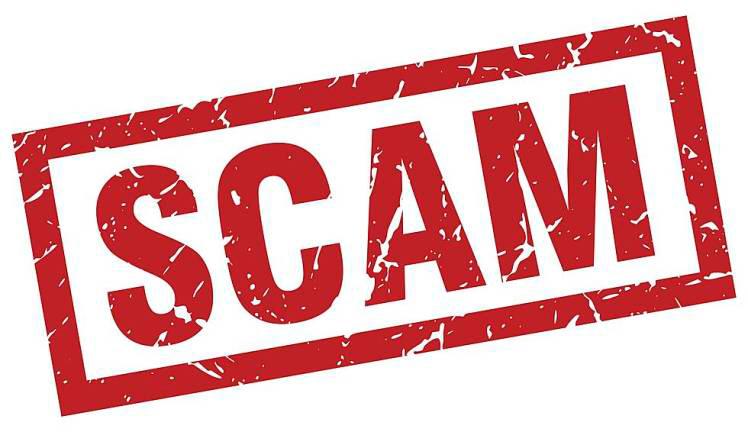 Seberang Perai Utara district police chief ACP Noorzainy Mohd Noor said the 40-year-old woman said she received a phone call from a man claiming to be an Inland Revenue Board officer who told her that a company registered in her name had tax arrears amounting to RM32,800.

He said the victim was then connected to another suspect who claimed to be a police officer attached to the Melaka police contingent.

He said the suspect then told the victim that her personal information had been misused by other parties, adding that the suspect instructed her to make payments to launch an investigation on the matter.

“The victim who had panicked followed the instructions of the bogus police officer who told her not to tell anyone about the matter and transferred RM53,000 to three accounts provided by the suspect,“ he said in a statement today.

Noorzainy said the victim only realised she had been duped when she confided to her friend after failing to contact the suspect.

He said the victim then lodged a police report yesterday, adding that further investigations were underway, including tracking down the owners of the three accounts used by the syndicate.

The case is being investigated under Section 420 of the Penal Code for cheating, he added.- Bernama