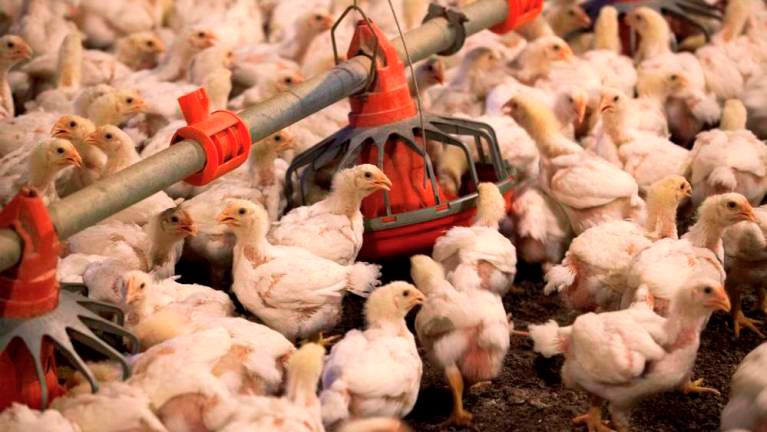 PETALING JAYA: The ban on slaughtering chicken at wet markets led to a face-off between vendors and local authorities in Penang.

Vendors say their customers prefer freshly dressed chicken to frozen ones but the Penang Island City Council, which announced the imposition of the ban this week, feels cleanliness has become an issue.

In tandem with this grouse is the perception that all vendors must henceforth obtain their supplies from a single distributor, which the council has refuted.

The more than 200 poultry vendors on the island have also claimed that the new requirements would put a dent in their business.

Their spokesman Muhammad Shaffi told theSun that the local authority had not even consulted them before imposing the new requirements.

Under the new ruling, which will come into force on March 1, vendors are required to sell only frozen chicken and the birds must be stored in chillers for hygiene purposes.

There are different estimates for the cost of a chiller. The local authority said each chiller would cost RM3,000 but vendors claim that it would be as high as RM12,000, a sum beyond the reach of many of them.

He added the profit is too small for them to afford a chiller.

“The council wants us to keep chicken in chillers but our customers come to us because they want it freshly dressed. They would go to a hypermarket if they want frozen ones.”

Vendors are also concerned about the hygiene level practised at the source.

Responding to their complaints, the council stressed that they are not forced to obtain their supplies from the Batu Lanchang market.

“Vendors have been given the choice of buying from Batu Lanchang or their own suppliers but the product must bear the Veterinary health mark to ensure safety,” the council said.

It pointed out that using water and ice cubes to preserve the freshness of poultry meat is inadequate.

“Birds must be stored at -4°C to ensure freshness.”

The council produced pictures of dressed chicken in plastic bags on the floor of a market to substantiate its claim that the current process is unhygienic.

To help vendors set up chillers at their stalls, the council said it would offer free upgrades and wiring at markets.

The Consumers Association of Penang (CAP) has proposed that the matter be discussed by the council and vendors with the Domestic Trade and Consumer Affairs Ministry.

“Everyone needs to be heard. We must know what the basis for the move is and whether the demand can be met,” CAP member Uma Ramaswamy said.