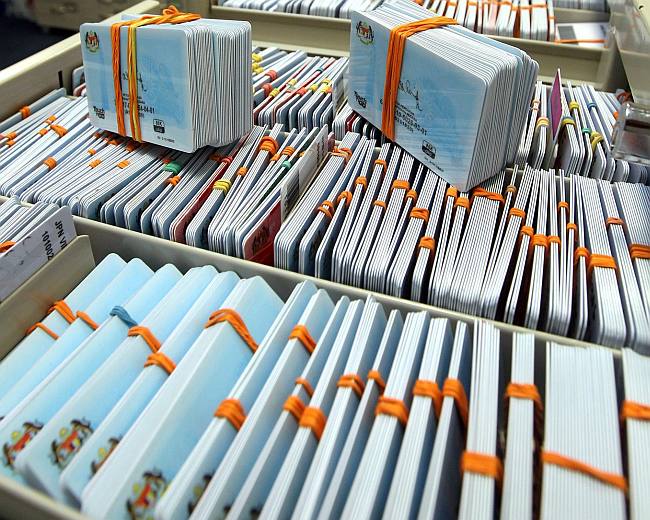 PUTRAJAYA: The National Registration Department (NRD) will be studying an implementation mechanism proposal to set up a data bank of deoxyribonucleic acid (DNA) which would be recorded in the birth certificate.

NRD in a statement yesterday, said a comprehensive study was needed as the implementation also involved the interests of other agencies such as the Health Ministry and the Chemistry Department of Malaysia.

“There are legal and policy aspects which needed to be established and improved before deciding on its full implementation,” said NRD.

Recently, Home Minister Tan Sri Muhyiddin Yassin announced NRD has proposed the setting up of a DNA data bank with the details entered into the birth certificate to curb leakages in the long term.

In a statement yesterday, the NRD also clarified on the late birth registration that the application process can still be made at any nearby NRD branch.

“Nonetheless, consideration for approval will be made by a special panel in Putrajaya and no longer at state level,” NRD said.

It said the same process will apply in late identity card registration application.

“The panel for both applications will be chaired by NRD director-general,” said NRD.

The department said the people should not worry about improvements for late registration applications as the related applications will still be accepted as usual.

“NRD assured it will not burden the people, especially residents from the interior which have logistics issue to be present at NRD office,” it said.

NRD said improvements in the standard operating procedure (SOP) for late birth registration and late identity card registration at NRD level are to ensure the process is implemented with transparency and integrity to avoid abuse of power.

“NRD is committed to carry out the improved SOP to ensure there are no cases of falsified documents by irresponsible parties,” it said. — Bernama

4.Sparse attendance at rally in support of US Capitol rioters