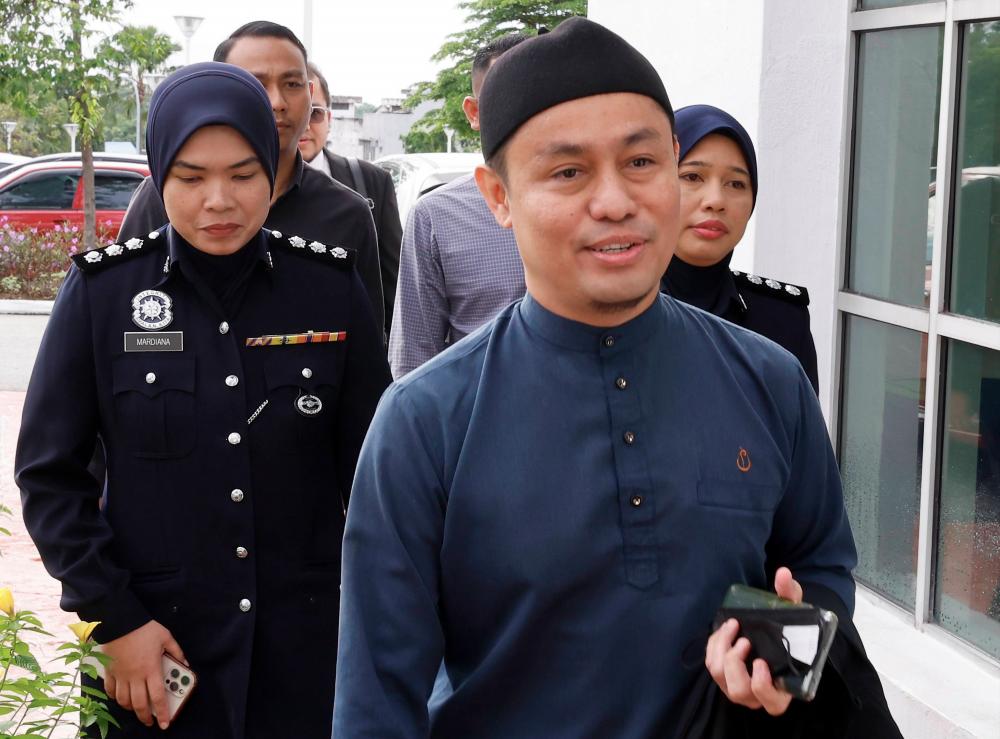 At the Sessions Court, Azman Syah, 41, was charged with two counts of committing physical sexual assault on a 17-year-old boy at a homestay in Kampung Sungai Udang, Klang, at 12.15 am and 1 am on Feb 20 and June 29 respectively.

The charges were framed under Section 14 (a) of the Sexual Offences Against Children Act 2017 which provides imprisonment not exceeding 20 years and whipping, upon conviction.

Azman Syah was also accused of encouraging another 17-year-old boy to communicate sexually through the WhatsApp application, between 4 pm and 7.30 pm at a house in Kampung Meru, here on Aug 16.

The charge, under Section 11(1)(b) of the Offenses Against Children Act 2017 carries a sentence of up to three years, if found guilty.

At the Magistrate’s Court, Azman Syah was charged with committing extreme obscenity against a 19-year-old boy at a house in Jalan Sungai Bertek, here, at 9.15 pm on 10 June.

He was charged under Section 377D of the Penal Code which carries imprisonment of up to two years, if convicted.

The accused is also ordered to not disturb the victims, their family as well as prosecution witnesses, and must report himself at the nearest police station at the beginning of every month.

The courts set Jan 12 next year for case mention.