Public transport service should be main focus of Budget 2020 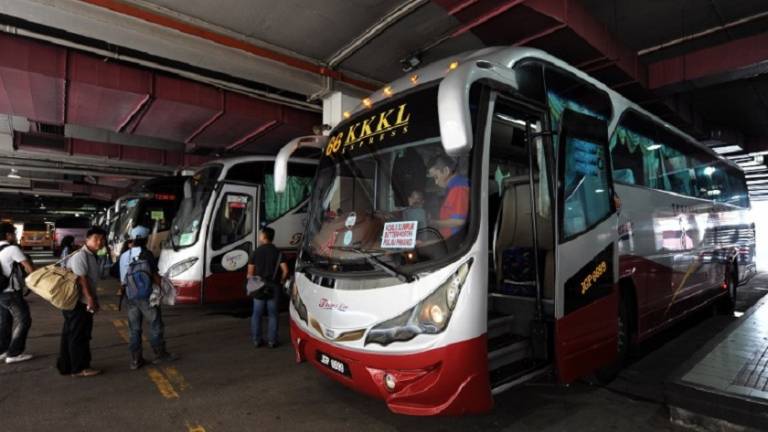 KUALA LUMPUR: The government is urged to expand its existing initiatives in the public transport sector in order to reduce the cost of living, according to Universiti Putra Malaysia economic analyst Dr Mohd Yusof Saari.

He said incentives such as unlimited travel passes of My100 and My50 which benefit consumers who choose public transport as their preferred choice of mobility, should be continued.

Mohd Yusof also said that the mini bus service should be expanded due to the high demand, especially in the residential areas of the city.

“The introduction of a mini bus is a good thing because we know that some public transport cannot provide services to certain housing areas. Now the problem is inefficient connectivity,“ he said when contacted by Bernama.

Meanwhile, to encourage people to use public transport, Mohd Yusof also proposed the use of a single ticket system to ease mobility and reduce consumer costs.

“So consumers do not have to get multiple tickets. Currently, the difficult thing is, to go from one place to another, the public has to buy separate tickets. That is not time or cost effective,“ he said.

On public transport in rural areas, Mohd Yusof said the government needed to think of a more convenient and flexible way, yet without the need for high expenses.

Citing examples in Sabah, he said that there were some interior areas that use van services to help ease commute for the locals.

“Short routes such as from villages on the outskirts of the city, into the city center do not require bus services as it is not cost effective based on the sparse population. So traveling by van is easier and cheaper,“ he said.

Meanwhile, the Malaysian Institute of Transport (MITRANS) deputy director (Industry Network & Commercialisation), Dr Shahrin Nasir also agreed that the unlimited travel pass should continue as it has a positive impact, especially in reducing the cost of living.

He said it would be better if such facilities were extended to other cities around the country so that the efforts of the government could be felt by more people. - Bernama