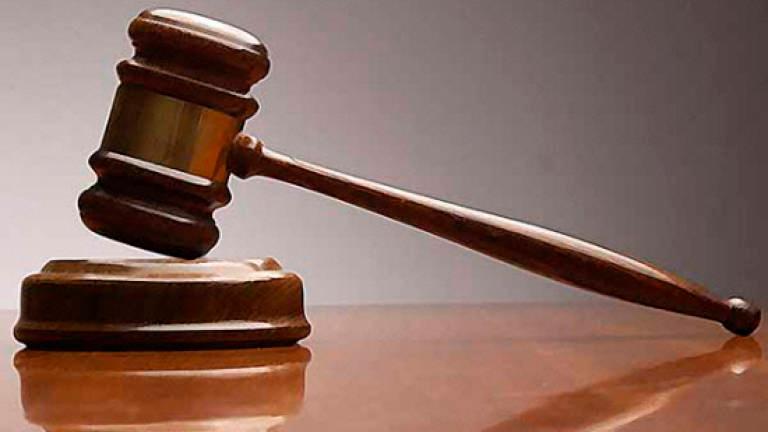 SEREMBAN: A Public Works Department (PWD) technician pleaded not guilty at the Sessions Court here today to four charges of accepting bribes amounting to RM5,000 for the construction of a badminton hall at a school in Rantau, near here, seven years ago.

The accused, Abdul Halim Abdullah, 44, who was not represented by a lawyer made the plea before Judge Madihah Hairullah.

Based on the first three charges, the accused allegedly received the bribe from the owner of a construction company through three transactions of RM1,000 respectively into his bank account on Feb 8, March 1 and March 27, 2013.

For the fourth charge, the accused allegedly received RM2,000 from the same individual on May 7, 2013.

It was in return for the construction work of the school’s hall where he had an interest in monitoring the work and to provide a summary of monthly interim claims to the company.

The accused allegedly committed all the offences at a bank in Jelebu and was charged under Section 165 of the Penal Code which carries a maximum jail term of two years or a fine, or both, upon conviction.

The court set bail at RM10,000 with one surety and fixed Jan 21 next year for mention. — Bernama