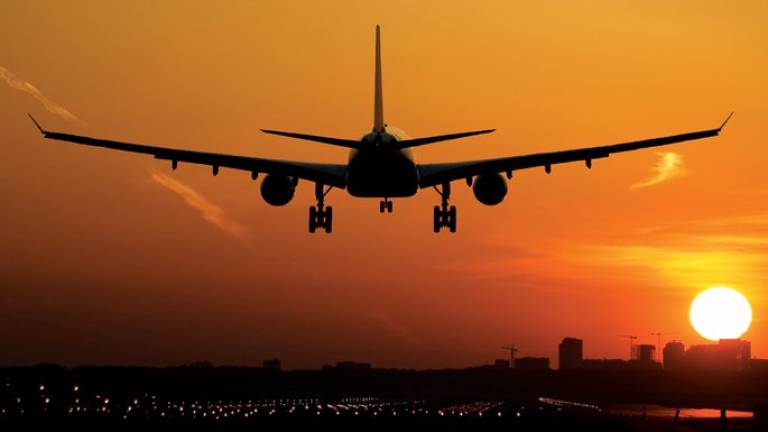 PETALING JAYA: The government’s focus on elevating the aerospace industry has raised questions, with an economist doubting its sustainability in the long run.

Professor Kuperan Viswanathan of Universiti Utara Malaysia said the country could fall into a long-term deficit, noting how the importing of aerospace products over the past years had far exceeded the number of total exports.

Between 2011 and 2016, despite an increase in export of aerospace products the industry has only earned RM19.85 billion compared with imports of RM67.76 billion.

He said however, it was worth noting that the country’s exports of aerospace products recorded a high of RM8.48 billion in 2018.

“The industry needs to be further analysed to understand whether it can be a sustainable industry.”

He said it is not about the nett revenue of how much we are making but the cost of creating the revenue.

“An immediate concern is the investment, the foreign investment is so much higher than domestic investment and this could be the reason why we have to import more than we export.”

He said it was also unclear in the blueprint that was launched in 2015 whether high income jobs will be for Malaysians or foreigners, too.

“If the job opportunities go to foreigners too, we will be importing more than exporting as well.”

Economics professor Barjoyai Bardai said the niche jobs could be filled by local experts if they were integrated and coordinated.

“The government should initiate the process of assembling the expertise and form an institution to become the backbone of the aerospace industry.

“Malaysia currently has at least 5,000 local experts who can become the catalyst to fill in more than 32,000 high income jobs.”

He said the country had a group of skilled workers because Malaysia used to have many aircraft engineers who worked in the maintainence, repair and overhaul (MRO) business.

“Malaysia used to be very prominent in the MRO business under Malaysia Airlines before retrenchments in 2014. It has lost its prominence and now the experts are scattered working in MRO businesses that are privately owned as well as other aircraft components industries.”