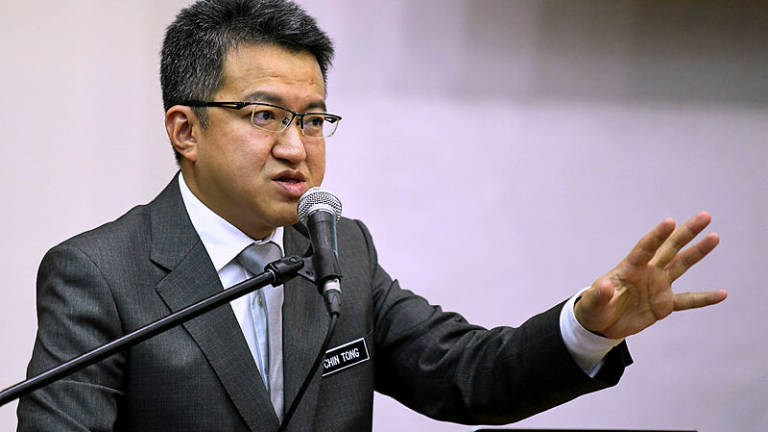 The reforms will ensure the well-being of personnel and make the armed forces more attractive for all to join, he said.

“I think the more important thing was to ensure that everyone in the armed forces live a decent life, given proper treatment and have a clear direction. Once you run a very good institution ... you don’t have to worry. We need a clear strategic direction for the armed forces and the nation, and also to ensure the armed forces is well funded, is given adequate tools and resources, and its personnel are well treated,” he said at the sidelines of a forum, ‘Beyond 2020: Fresh Views, New Visions’, at Sunway University.

Recently, business tycoon Tan Sri Koon Yew Yin drew flak from several quarters when he criticised the army, describing them “as doing nothing but only eat and sleep”. His remarks irked various quarters including Defence Minister Mohamad Sabu.

Koon has since apologised for his comments. Misty sunrise for the summer solstice at Stonehenge