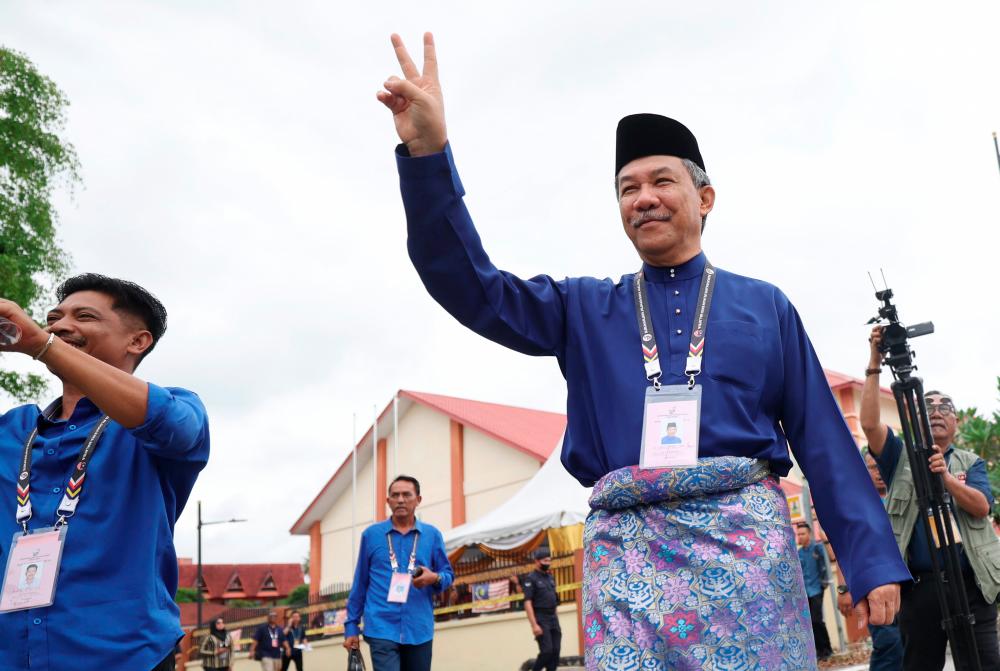 PETALING JAYA: Datuk Seri Mohamad Hasan may be in for a shock when election day results are out, as data indicates a possible defeat for him in the Rembau parliamentary seat, said PKR deputy president Rafizi Ramli.

Rafizi said data gathered by his technology and data analytics company Invoke Malaysia showed that Negri Sembilan is expected to yield a major surprise that will favour Pakatan Harapan (PH) in the 15th general election (GE15), The Vibes reports.

“If based on the current trend, we are leading in Negri Sembilan, and if things work out, there will be a major surprise coming from the state. So Tok Mat (Mohamad), be careful. Rembau is not safe,” said Rafizi, who will be contesting in Pandan in GE15.

“What’s sadder for Tok Mat is if after tossing Khairy Jamaluddin to Sg Buloh and thinking he is safe, he then goes on to lose Rembau. The support for PH in Negri Sembilan now is better than in 2018,“ Rafizi said when addressing some 500 supporters at a mega ceramah in Ampang last night.

On another matter, Rafizi also pointed out that Umno president Datuk Seri Ahmad Zahid Hamidi’s insistence to push for an early election, purportedly after seeing the party score landslide victories in Melaka and Johor, maybe a miscalculated move.