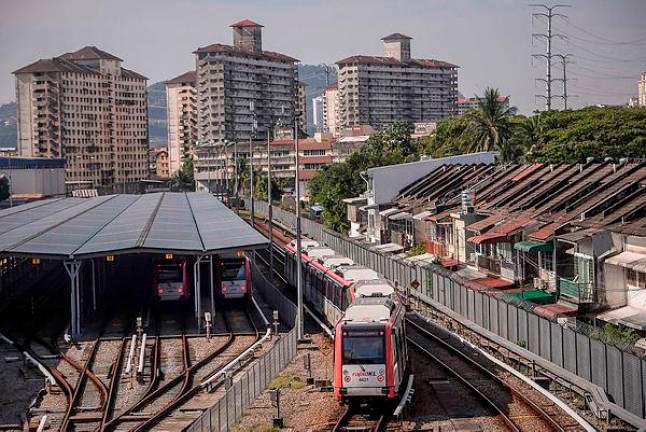 KUALA LUMPUR: Rapid KL today apologised for an incident where doors of the LRT Kelana Jaya line train remained open during operations yesterday after its departure from the Ara Damansara Station.

According to a statement posted on its Facebook page, Rapid KL said the incident, which happened around 3.01pm, was discovered immediately by the Operations Control Centre and the train was taken out of service less than two minutes later when it reached the Lembah Subang Station.

“It was then sent to the depot for immediate inspection and further investigation,” it said, adding that all seven passengers on board were evacuated safely.

Rapid KL said it took the incident very seriously and detailed investigation was being conducted to identify the cause and that appropriate mitigation plans will be implemented to avoid a recurrence. — Bernama