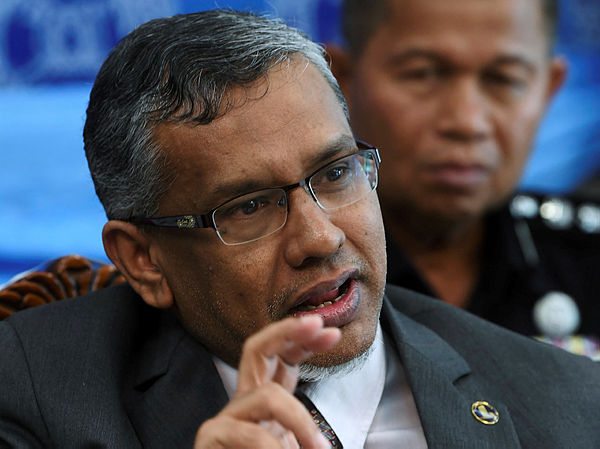 KUALA LUMPUR: The Government has set up a committee to restructure the number of positions in the public service, said Deputy Minister in the Prime Minister’s Department, Mohamed Hanipa Maidin.

Mohamed Hanipa said this in a written statement posted on Parliament’s official website yesterday, in response to Wong Ling Biu’s (PH-Sarikei) question on measures taken by the government to reduce government staff.

However, the minister said there would be no reduction in the number of existing civil servants following the implementation of the measure, as it will only involve positions that are not needed or are not currently occupied. — Bernama 2.Singapore and ASEAN to benefit economically from strategic partnerships with US and India