Raya: Hotels and homestays getting back to business 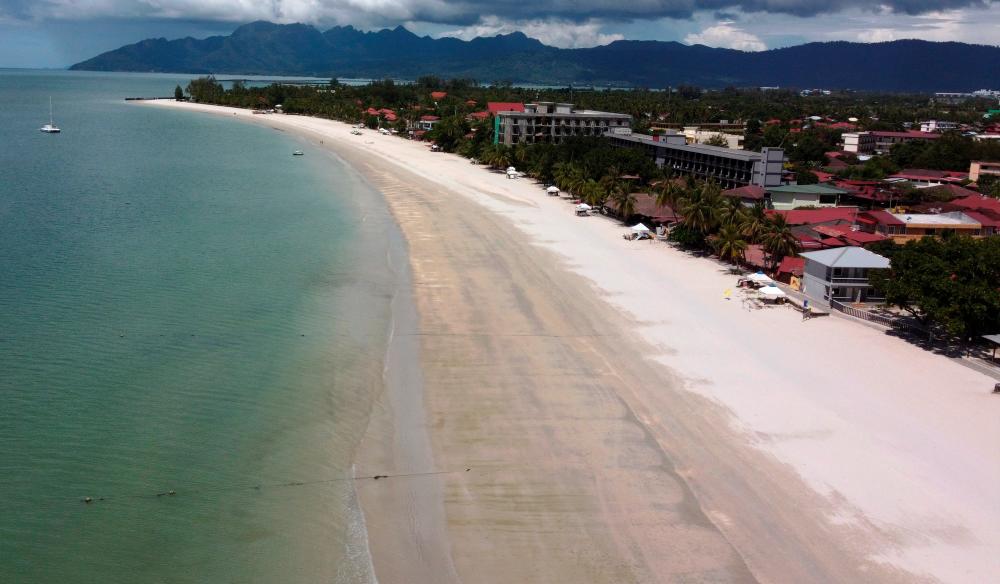 KUALA LUMPUR: The Hari Raya Aidilfitri public holiday is the perfect time for members of the public to reunite with their families, but many including foreign tourists also take this opportunity to visit interesting destinations in the country.

This is evident with the increase in bookings for hotels and homestays across the country, thus helping the country’s hotel and tourism sector bounce back after a two-year downturn due to the Covid-19 pandemic.

According to Malaysia Budget & Business Hotel Association (MyBHA) deputy president Dr Sri Ganesh Michiel, the highest number of bookings were recorded in Kota Kinabalu, Sabah, and Genting Highlands, Pahang, which saw an increase of up to 100 per cent compared to normal days.

Besides major towns, several small districts like Batu Pahat and Mersing in Johor also recorded a significant increase in hotel room bookings and the trend is expected to continue until the end of May or early June.

“Although some flexibility has been given after the country entered the Transition to Endemic Phase, we (MyBHA) are still advising hotel operators to encourage their clients to follow the standard operating procedure (SOP) as a precaution,” he said when contacted by Bernama today.

Kampungstay and Homestay Malaysia Association president Zohaime Muhammad Sori said the overwhelming bookings for homestay destinations was proof that the public still preferred to experience living in a kampung environment even though there was a slight increase in prices for accommodation.

“The price did not go up very much, maybe about RM10 or RM20 due to the higher cost of living but the quality is the same as a hotel, and this makes homestays a popular choice for people to spend their holidays in a village setting,“ he said.

The operator of a homestay in Cameron Highlands, Intan Aznita, 49, said she had received an encouraging number of bookings since April 30.

Meanwhile, in KEDAH, the Kuala Kedah Ferry Terminal in Alor Setar was packed today, with many taking advantage of the Aidilfitri holiday to visit Langkawi.

Among them was Nina Shakila Abdullah, 33, who said she will be spending three days on the island resort after celebrating Aidilfitri with her aunt in Jitra.

In NEGERI SEMBILAN, the Teluk Kemang beach in Port Dickson was a hive of activity, with many, including those from outside the state, having a good time with family and friends.

A visitor from Kedah, Nadia Halim, 32, said she arrived in Port Dickson yesterday evening, and couldn’t wait to visit some of the interesting places, as well as try some of the popular traditional food there.

A visitor to the theme park, Alia Natasha Abdul Rahman, 31, said she decided to visit the attraction after celebrating Aidilfitri at her relative’s home, adding that both her children had always wanted to visit the place.

In PENANG, there was heavy traffic heading to Penang Hill and Batu Feringgi.

A Japanese national living in Singapore, Noami Hikaru, 42, said this was the first time she had come to the state, and it was to visit Penang Hill.

“I have read a lot about the history of Penang Hill during the British era in travel magazines, and if I have the opportunity to visit Penang again, I want to climb to the top of the hill,“ she said. - Bernama