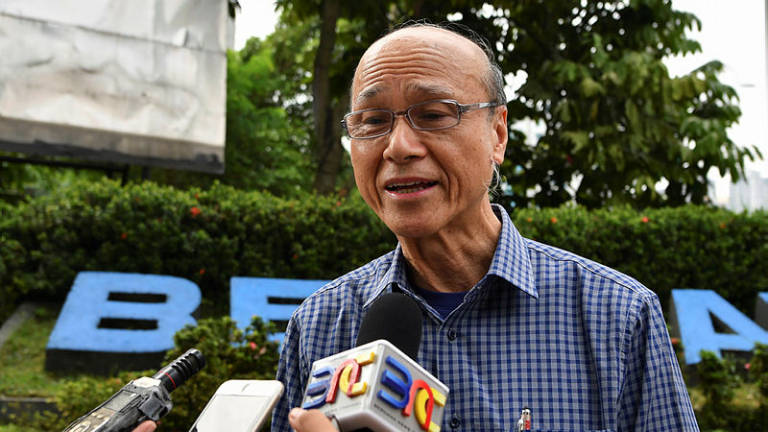 KUALA LUMPUR: It is hoped the government reconsiders its proposal to improve the welfare of Malaysian Fire and Rescue Department staff, including providing critical allowance for them.

Social activist Tan Sri Lee Lam Thye (pix) said that since the critical allowance could not be given this year, he hoped the government included it with the proposed salary increase for firemen in the 2020 Budget.

He said the proposal to introduce better perks for firemen should be supported by all parties because their task is currently as challenging as that of other important agencies.

“The critical allowance will benefit more than 14,000 firefighters nationwide. It is reported that if the allowance is approved, an estimated RM18 million is required to be distributed to firemen at a rate of RM200 a month.

“The department is also responsible for enforcing laws relating to safety and fire prevention as well as providing efficient and effective humanitarian services,” he said in a statement today.

Yang di-Pertuan Agong Al-Sultan Abdullah Ri’ayatuddin Al-Mustafa Billah Shah himself has expressed his concern over the need to improve the welfare of firefighters including providing a critical allowance, said Lee.

The government should provide sufficient funding for the FRD’s human resource development so that they have the technical skills to handle any emergency cases, including the purchase of state-of-the-art machinery and equipment as well as personal protective equipment, he added.

“I also hope continuous efforts can be made to improve the workplace and housing of firefighters and their families so that they can focus on work while their families are able to live in a conducive environment,“ he said.

Lee said, the tragic death of firefighter Muhammad Adib Mohd Kassim and the drowning incident involving six firemen at a disused mining pond in October last year while trying to rescue a teenager who fell into the pool are some of the incidents where these unsung heroes had sacrificed their lives for others. - Bernama

4.Blinken sees unity on Taliban after talks with Pakistan, China