Recovery on the way, but risks remain 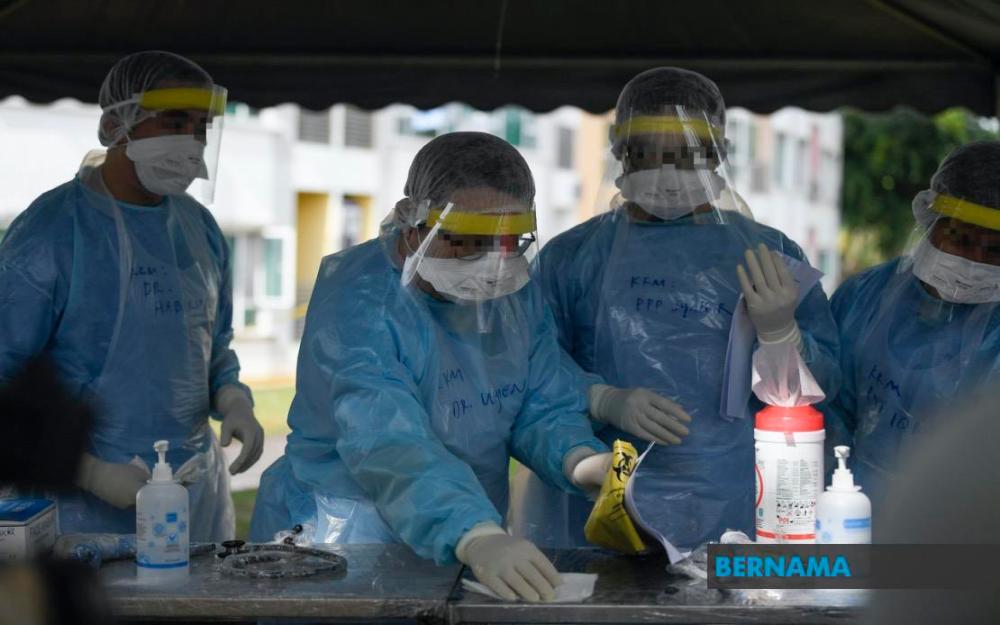 PETALING JAYA: There is guarded optimism in the air. The contraction of the economy is beginning to moderate and there is hope this will lead to real growth in the coming months.

However, the recent surge in Covid-19 infections that led to the implementation of the targeted enhanced movement control in some areas in Sabah remains a cause for concern, according to the Socio-Economic Research Centre (SERC).

In an online briefing for the media today, SERC said the economy has begun to stabilise following the shock of the Covid-19 pandemic early in the year.

“What had caused a RM1.5 trillion economy to come to a screeching halt in the second quarter was the ‘sudden stop’ in economic and business activities due to the movement control order,” SERC said.

But, it said, recent economic indicators show signs of recovery, albeit unevenly.

SERC said the 2021 Budget that will be tabled on Nov 6 should aim for targeted fiscal expansion.

It said the fiscal position will be the key policy variable going forward to support domestic demand.

SERC said there are five risks that may temper the global recovery and hurt the nation’s economy.

“Given that the global economy is at an early stage of recovery, it remains susceptible to shocks and events that may undermine investor confidence and cause a shift in market sentiment.

“One of the five key risks is a new lockdown to control a sharp spike in infections (a second wave or a third wave). That may threaten the global recovery.

“The longer-than-expected wait for a vaccine will dampen confidence,” it said.

SERC said a premature withdrawal of fiscal stimulus and monetary accommodation will also hurt the economy.

It said central banks are expected to remain in accommodative mode for some time. “Fiscal stimulus is still needed as a reduction in public-sector demand would trigger a renewed contraction of the economy.

“A sudden reversal of investors’ positive optimism towards the stock markets on worries about the worsening economic outlook could trigger sharp capital outflows and the tightening of global financial conditions,” it said.

SERC said uncertainties linger over the US-China tensions on trade and technology as well as political relations.

It said geopolitical events could also have a negative impact on the economy.

“The economy is on the path of recovery but the risk are still prevalent,” it added.